James A. Farrell Jr., chairman of the board, Farrell Lines Incorporated, has been named by the Robert L. Hague Merchant Marine Industries' Post, American Legion, to receive its Distinguished Service Citation. The award will be presented to Mr.

Farrell on Saturday, October 21, 1978, at the Waldorf-Astoria Hotel in New York City.

It is fitting that the 30th annual guest be selected from a heritage of the sea. More importantly, he is from an American heritage of the sea. His Irish grandfather was a merchant, sea captain, and shipowner. His father, who subsequently became head of United States Steel Corporation, built up a fleet of steamships to transport the corporation's products to overseas markets.

With his brother, he formed a U.S.-flag shipping company that has endured and prospered since 1925.

A New York newspaper article in 1950 called the Farrell brothers "one of the most successful family teams ever to enter the maritime industry." John Farrell was a quiet reticent man who wished to avoid the limelight. Yet his knowledge of shipping and keen insight into its problems commanded the respect of all who knew him. James Farrell is one of the most active executives along Shipping Row. He is an accomplished public speaker with a sense of humor and a gift of repartee.

Although born in Brooklyn, N.Y., James A. Farrell was raised and has lived in Connecticut most of his lifetime, where his grandfather settled in 1845. He received his bachelor's degree from Yale University and served as an officer in the U.S. Naval Reserve during World War II.

Because of his father's strong conviction that the African trade potential would prove itself, James and his brother John formed an American-flag shipping company in December 1925, continuing the family's seafaring tradition.

American South African Line Inc. was the forebearer of the present Farrell Lines. The success of that venture is American maritime history.

In 1964, the Hague Post awarded James Farrell the American Merchant Marine Achievement Trophy for his significant contribution to the betterment of the American merchant marine. In 1977, he was pronounced "Admiral of the Ocean Sea," as the person who had done the most to advance the cause of Americanflag shipping in that year. Early in 1978, he was honored for his efforts as chairman of the Friends of Seamen's Church Institute. A member of the Hague Post over 31 years, James Farrell was designated as a life member in 1977. 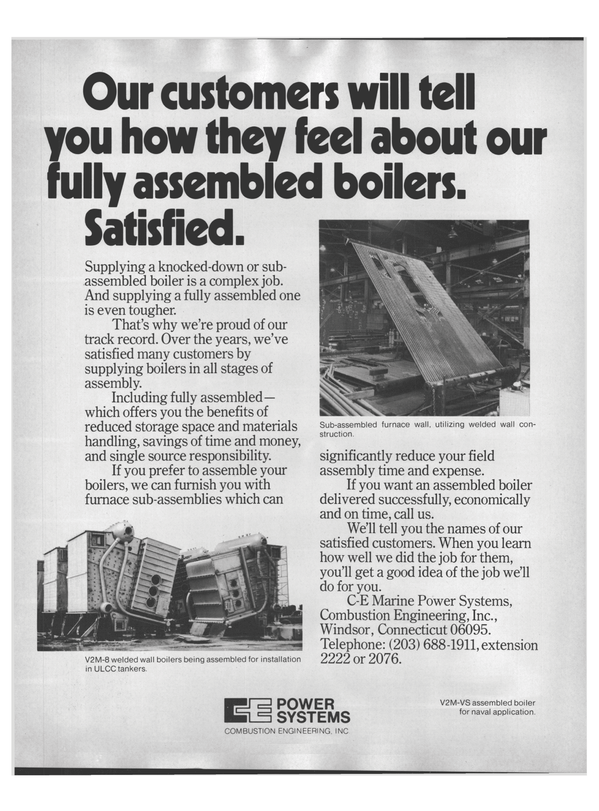