John A. Farris, until recently president of Pall Industrial Hydraulics Corporation, has been appointed corporate director of Aerospace and Fluid Power Development and Planning for the Pall Corporation. Mr. Farris will be responsible for medium and long-range planning, and for identifying marketing opportunities that are not presently being exploited.

In his new position, Mr.

Farris will report to Abraham Krasnoff, president of Pall Corporation.

Mr. Farris joined Pall Corporation in 1956. Initially, he was associated with A i r c r a f t Porous Media, Incorporated, Pall's subsidiary in the aerospace f i e l d, where he served as vice president, Sales. Since 1968, he has been in charge of industrial hydraulic filters.

Both companies have successfully promoted the concept of using silt-control filters to eliminate abrasive particles and reduce wear of components, and thereby extend the life and reliability of hydraulic and lubrication systems.

Aircraft Porous Media, Incorporated, with manufacturing facilities in Pinellas Park, Fla., and Pall Industrial Hydraulics Corporation, with manufacturing facilities in Ft. Myers, Fla., and Liquillo, Puerto Rico, are both subsidiaries of Pall Corporation, an international leader in the design and manufacture of filters and fluid clarification devices for fluid processing, aerospace, fluid power, and biomedical applications. 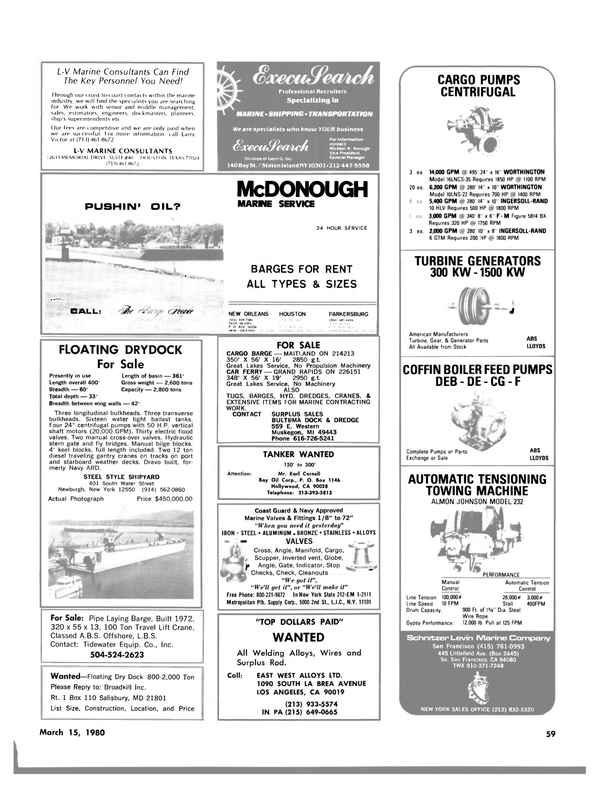