A primer for navigating the ‘ups and downs’ of marine money for domestic stakeholders. 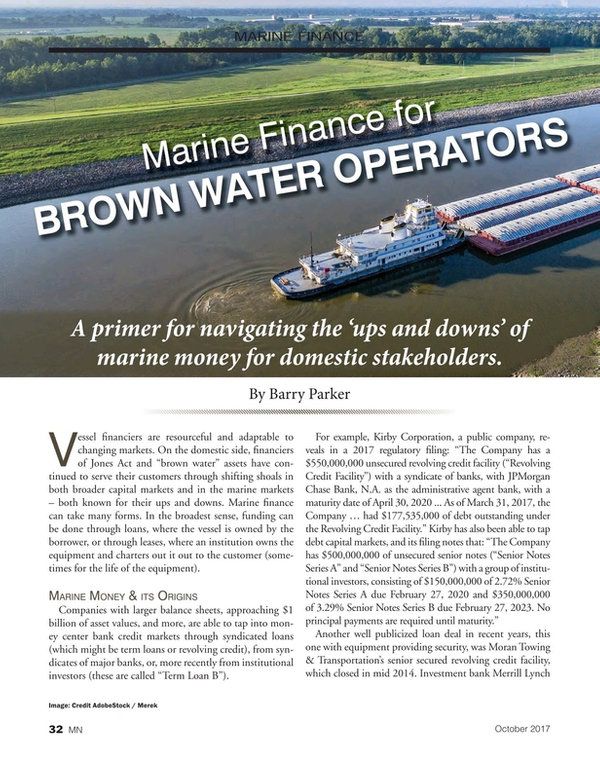