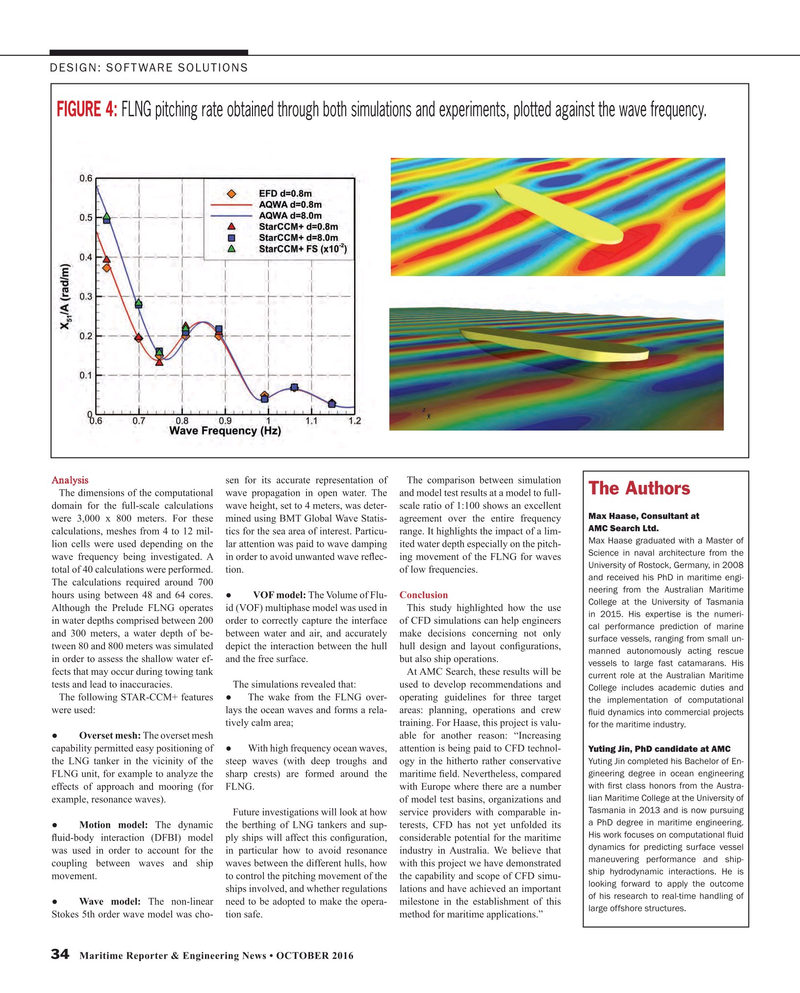 FIGURE 4: FLNG pitching rate obtained through both simulations and experiments, plotted against the wave frequency.

Analysis sen for its accurate representation of The comparison between simulation

The dimensions of the computational wave propagation in open water. The and model test results at a model to full- domain for the full-scale calculations wave height, set to 4 meters, was deter- scale ratio of 1:100 shows an excellent

Max Haase, Consultant at were 3,000 x 800 meters. For these mined using BMT Global Wave Statis- agreement over the entire frequency

calculations, meshes from 4 to 12 mil- tics for the sea area of interest. Particu- range. It highlights the impact of a lim-

Science in naval architecture from the wave frequency being investigated. A in order to avoid unwanted wave re? ec- ing movement of the FLNG for waves

University of Rostock, Germany, in 2008 total of 40 calculations were performed. tion. of low frequencies.

and received his PhD in maritime engi-

The calculations required around 700 neering from the Australian Maritime hours using between 48 and 64 cores. ? VOF model: The Volume of Flu- Conclusion

College at the University of Tasmania

Although the Prelude FLNG operates id (VOF) multiphase model was used in This study highlighted how the use in 2015. His expertise is the numeri- in water depths comprised between 200 order to correctly capture the interface of CFD simulations can help engineers cal performance prediction of marine and 300 meters, a water depth of be- between water and air, and accurately make decisions concerning not only surface vessels, ranging from small un- tween 80 and 800 meters was simulated depict the interaction between the hull hull design and layout con? gurations, manned autonomously acting rescue in order to assess the shallow water ef- and the free surface. but also ship operations.

vessels to large fast catamarans. His fects that may occur during towing tank At AMC Search, these results will be current role at the Australian Maritime tests and lead to inaccuracies. The simulations revealed that: used to develop recommendations and

The following STAR-CCM+ features ? The wake from the FLNG over- operating guidelines for three target the implementation of computational were used: lays the ocean waves and forms a rela- areas: planning, operations and crew ? uid dynamics into commercial projects tively calm area; training. For Haase, this project is valu- for the maritime industry.

FLNG unit, for example to analyze the sharp crests) are formed around the maritime ? eld. Nevertheless, compared with ? rst class honors from the Austra- effects of approach and mooring (for FLNG. with Europe where there are a number lian Maritime College at the University of example, resonance waves). of model test basins, organizations and

Tasmania in 2013 and is now pursuing

Future investigations will look at how service providers with comparable in- a PhD degree in maritime engineering. ? Motion model: The dynamic the berthing of LNG tankers and sup- terests, CFD has not yet unfolded its

His work focuses on computational ? uid ? uid-body interaction (DFBI) model ply ships will affect this con? guration, considerable potential for the maritime dynamics for predicting surface vessel was used in order to account for the in particular how to avoid resonance industry in Australia. We believe that maneuvering performance and ship- coupling between waves and ship waves between the different hulls, how with this project we have demonstrated ship hydrodynamic interactions. He is movement. to control the pitching movement of the the capability and scope of CFD simu- looking forward to apply the outcome ships involved, and whether regulations lations and have achieved an important of his research to real-time handling of ? Wave model: The non-linear need to be adopted to make the opera- milestone in the establishment of this large offshore structures.