Shielded by a thick, brittle ice surface, a vast warm ocean hides beneath. Scientists consider Jupiter’s smallest moon, Europa, to be the most promising for alien life and have set in motion multiple concept ventures to design an autonomous underwater vehicle (AUV) which could successfully explore this remote, off-world environment. Many Europa-bound missions are yet to come to fruition and prove the feasibility of this ambitious and complex task, until now. After four years of research and development, the Europa-Explorer project, engineered by Germany’s Robotics Innovation Center (RIC), have built a working prototype submersible and a mission plan for perhaps one of the most exciting space exploration mission endeavors of our time. 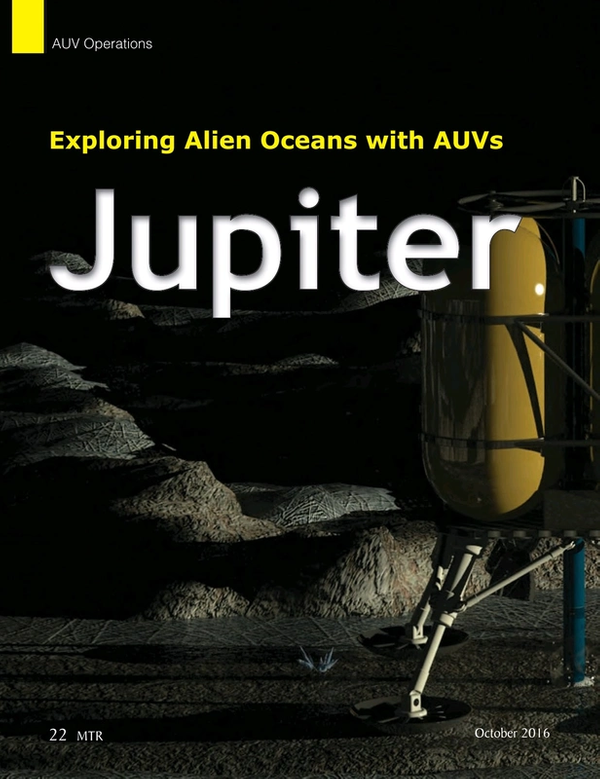