The “new normal” is a phrase tossed around often in offshore energy circles today as those servicing and operating in the sector grapple with the harsh realities of the prolonged industry downturn. Operators, service companies and equipment suppliers have been forced to adjust to oil selling at prices well below the $100+ per barrel mark seen in years past. As of this writing, Brent oil was hovering around $62 per barrel, and analysts expect prices will remain in this range for some time into the future.

On top of this, there’s another new reality for oil and gas companies to come to grips with: the so-called “energy transition”. Increasingly, more environmentally conscious governments, societies and investors are piling pressure on the industry and calling for emissions reductions and a shift toward renewable energy.

The industry has taken notice – and action. Oil and gas giants Shell and Equinor, for example, are taking part in developing renewables projects such as offshore wind farms. Claudio Descalzi, the CEO of Italian oil major Eni, said in October that he sees no future for firms focused solely on hydrocarbons.

In fact, many of the sector’s biggest names – from the super majors all the way through the supply chain – have committed to the energy transition.

This is good for the environment, but it’s also good business.

In the offshore wind sector, many, if not most, of the firms servicing the burgeoning market today have roots in oil and gas. Offshore services companies still hurting from oil’s downturn possess the expertise, skillset and technological capabilities aligned with those needed for offshore renewables work, opening the door toward new revenue streams that come with building a greener future. Offshore players such as Saipem, McDermott, Subsea7 and the soon-to-be demerged TechnipFMC, among others, while still heavily involved in oil and gas, have been winning renewables work for years. And their prospects are growing larger.

Europe, the offshore wind leader from the industry’s inception, continues to build capacity with a raft of new projects in various stages of development, while Asia and the U.S. are now developing huge markets of their own. The International Energy Agency (IEA) said in an October report that the offshore wind capacity may increase 15-fold and attract around $1 trillion of cumulative investment by 2040, spurred by falling costs, supportive government policies and technological advances such as larger turbines (e.g. GE’s 12MW Haliade-X turbine) and innovative floating foundations that are deployable in greater water depths where fixed turbines cannot be installed. And IEA believes the potential for growth is even larger with increased policy-maker support.

Changing of the guard
While the prospects for renewables are bright, oil and gas still has a major role to play, both at present and into the future. Most analysts agree that demand for hydrocarbons will continue to grow over the next decade or two. This offers a great opportunity for oil and gas players to implement new technologies and low- or no-carbon solutions to be implemented in upstream operations. Importantly, the energy transition encompasses new methods and technologies that will increase efficiency and reduce or even eliminate emissions from hydrocarbon exploration and production. Oilfield services company Baker Hughes, for example, has committed to reducing CO2 equivalent emissions by 50% by 2030 and achieving net zero by 2050. As another example, the Seadrill-operated drilling rig West Mira has been equipped to run on batter power. The list goes on and on.

The shift is undoubtedly a global one, but nowhere is it better showcased than in the North Sea. While those working in the region are already among the most experienced and technologically advanced in the world, a recent report from PwC and Oil & Gas UK finds that innovation and technology, collaboration between operators and the supply chain, and partnership models are crucial to the changing of the guard presently underway, especially as a number of new low carbon solutions continue to gain traction.

The report, Turning the Tide – the Transformation of the North Sea, published in November, says that fresh thinking and innovative solutions for driving performance are needed, especially after years focused on cutting costs. A supply chain that cannot sustain further tightening should focus instead on value over cost, the report suggests, though this will require operators and services firms to adjust their mindset.

Companies now believe it is critically important share their experiences of the deployment of new technologies, collaborate on developments and piloting, and engage more closely with the supply chain to reduce risk and the length of project timelines, the report found.

The PwC and Oil & Gas UK report also predicts an increased focus on technological and business model innovation to drive the next wave of competitiveness given operators and service companies have perhaps cut costs as far as is sustainably possible. New ideas, such as Equinor’s Hywind Tampen project, for instance, will help deliver the energy transition. In the Norwegian sector of the North Sea, the Hywind Tampen project will see 11 floating wind turbines deployed as to replace gas turbine power for the Snorre and Gullfaks oil and gas production facilities.

Other emissions cutting solutions such as electrification of production assets and unmanned platforms are also high on the agenda, including that of Norway’s largest oilfield services company Aker Solutions, who announced in October that it aims to generate half of its revenue from renewable energy and low-carbon technologies (such as carbon capture and storage, subsea gas compression, floating wind farms, electrification, etc) by 2030. 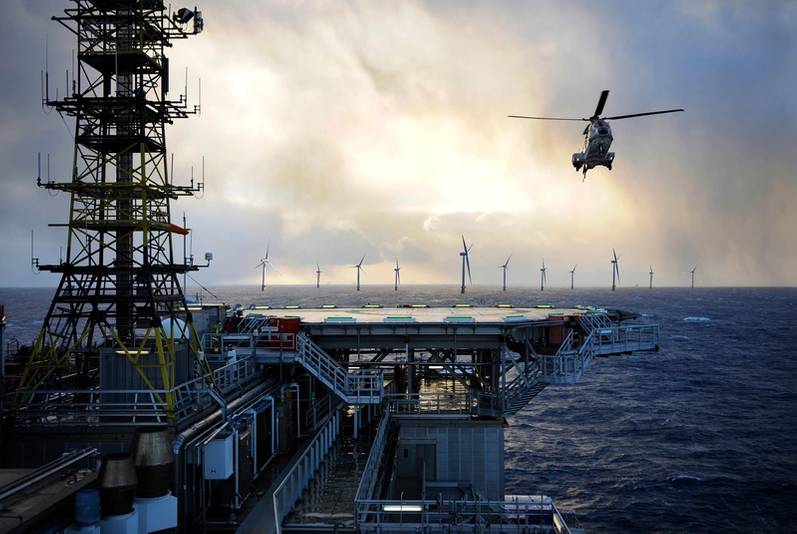 A lot of hydrocarbons
In October 2019, the mega Johan Sverdrup field began production more than two months ahead of schedule and NOK 40 billion ($4.4 billion) below original estimates, thanks in part to innovative technologies and collaborative methods led by operator Equinor alongside partners Lundin, Total, Aker BP and Petoro.

The largest development in Norway for three decades, the field is expected to produce for more than 50 years, tapping expected recoverable reserves of 2.7 billion barrels of oil equivalent. Once full field production is underway, Johan Sevrdrup will be able to produce up to 660,000 barrels of oil per day at peak. Simply put, that’s a lot of hydrocarbons. But, leveraging electricity power from shore, the field has record-low CO2 emissions below 1 kilogram per barrel – demonstrating the importance of technological innovation toward the energy transition, and how the oil industry still has work to do and an important role to play. 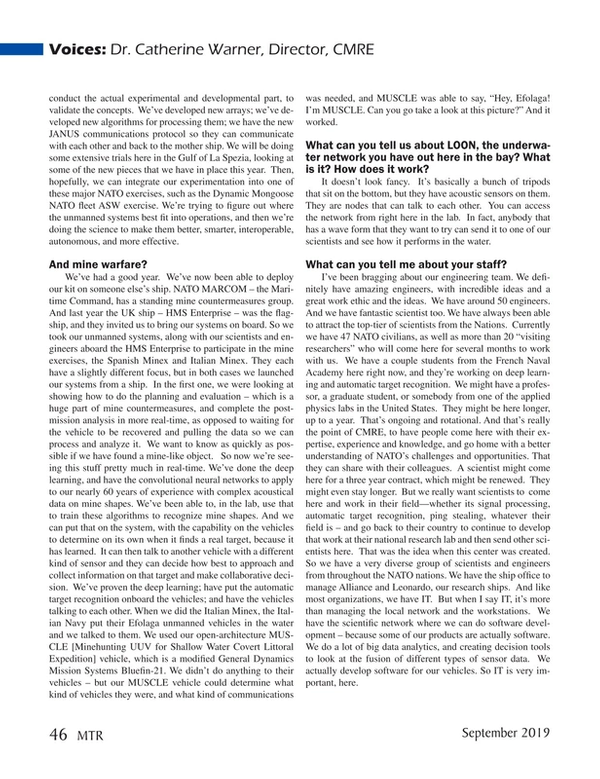