One particular layer in the North Atlantic Ocean, a water mass called the North Atlantic Subtropical Mode Water (STMW), represents around 20% of the entire carbon dioxide uptake in the mid-latitude North Atlantic and is an important nutrient reservoir for phytoplankton—the base of the marine food chain. “The oceans play a vital role in buffering the Earth from climate change by absorbing carbon dioxide and heat at the surface and transporting it in the deep ocean,” said Sam Stevens, doctoral candidate at the University of British Columbia and lead author on the study. “Studying changes in the structure of the world's oceans can provide us with vital insight into this process and how the ocean is responding to climate change.”

Using data from two open-ocean research programs, the Bermuda Atlantic Time-series Study (BATS) Program and Hydration S, scientists found that as much as 93% of the STMW has been lost in the past decade. This loss, coupled with significant warming of the STMW, has culminated in the weakest, warmest SMTW ever recorded. “We find that the loss is correlated with different climate change indicators, such as increased surface ocean heat content, suggesting that ocean warming may have played a role in the reduced STMW formation of the past decade,” explained Professor Nick Bates of BIOS and principal investigator of the BATS Program.

These findings outline a future relationship where ocean warming restricts STMW formation and changes the anatomy of the North Atlantic, making it a less efficient sink for heat and carbon dioxide. 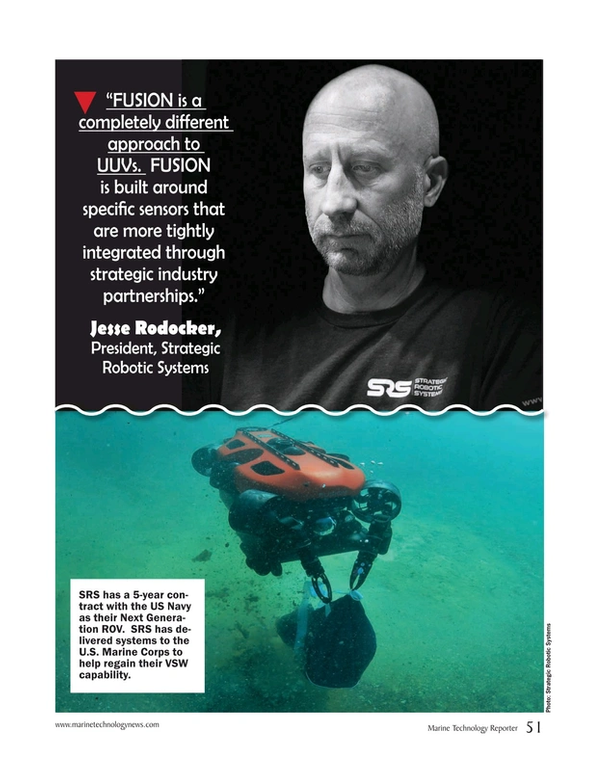 Read BIOS: North Atlantic Carbon Sink Shrinking Due to Warming in Pdf, Flash or Html5 edition of May 2020 Marine Technology