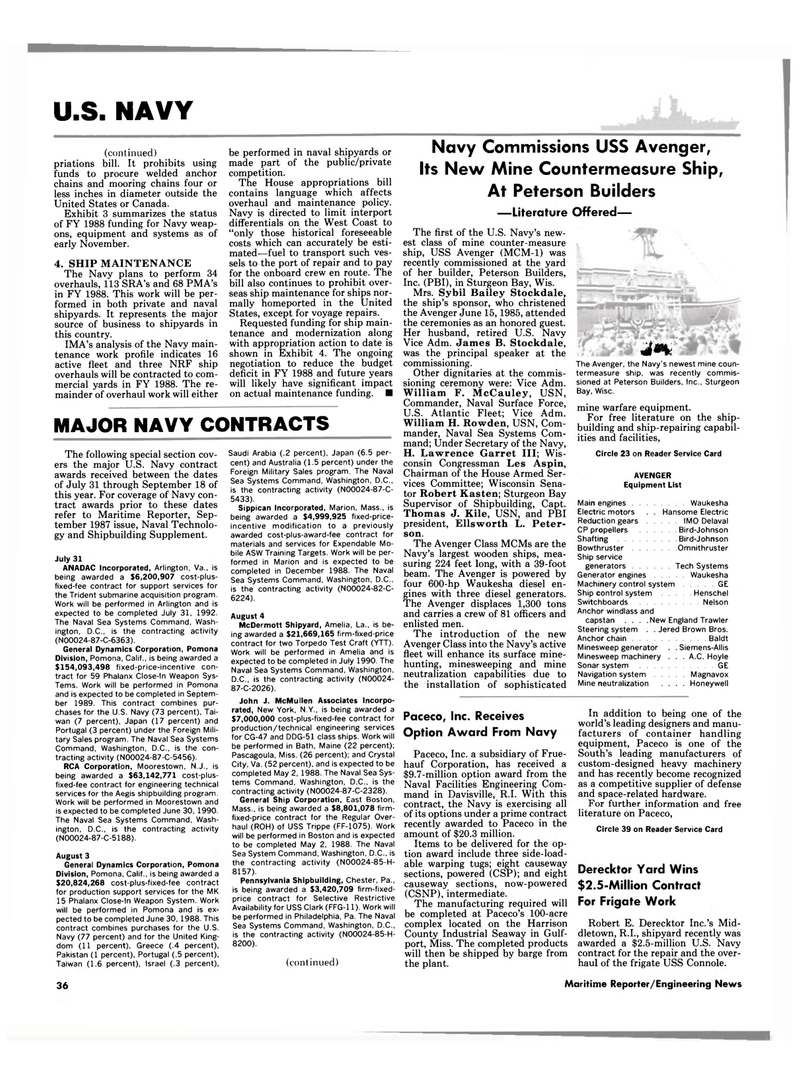 Exhibit 3 summarizes the status of FY 1988 funding for Navy weap- ons, equipment and systems as of early November. 4. SHIP MAINTENANCE

The Navy plans to perform 34 overhauls, 113 SRA's and 68 PMA's in FY 1988. This work will be per- formed in both private and naval shipyards. It represents the major source of business to shipyards in this country.

IMA's analysis of the Navy main- tenance work profile indicates 16 active fleet and three NRF ship overhauls will be contracted to com- mercial yards in FY 1988. The re- mainder of overhaul work will either be performed in naval shipyards or made part of the public/private competition.

Navy is directed to limit interport differentials on the West Coast to "only those historical foreseeable costs which can accurately be esti- mated—fuel to transport such ves- sels to the port of repair and to pay for the onboard crew en route. The bill also continues to prohibit over- seas ship maintenance for ships nor- mally homeported in the United

States, except for voyage repairs.

Requested funding for ship main- tenance and modernization along with appropriation action to date is shown in Exhibit 4. The ongoing negotiation to reduce the budget deficit in FY 1988 and future years will likely have significant impact on actual maintenance funding. •

The following special section cov- ers the major U.S. Navy contract awards received between the dates of July 31 through September 18 of this year. For coverage of Navy con- tract awards prior to these dates refer to Maritime Reporter, Sep- tember 1987 issue, Naval Technolo- gy and Shipbuilding Supplement.

ANADAC Incorporated, Arlington, Va., is being awarded a $6,200,907 cost-plus- fixed-fee contract for support services for the Trident submarine acquisition program.

Work will be performed in Arlington and is expected to be completed July 31, 1992.

Tems. Work will be performed in Pomona and is expected to be completed in Septem- ber 1989. This contract combines pur- chases for the U.S. Navy (73 percent), Tai- wan (7 percent), Japan (17 percent) and

RCA Corporation, Moorestown, N.J., is being awarded a $63,142,771 cost-plus- fixed-fee contract for engineering technical services for the Aegis shipbuilding program.

Work will be performed in Moorestown and is expected to be completed June 30, 1990.

Division, Pomona, Calif., is being awarded a $20,824,268 cost-plus-fixed-fee contract for production support services for the MK 15 Phalanx Close-In Weapon System. Work will be performed in Pomona and is ex- pected to be completed June 30, 1988. This contract combines purchases for the U.S.

Its New Mine Countermeasure Ship,

Sippican Incorporated, Marion, Mass., is being awarded a $4,999,925 fixed-price- incentive modification to a previously awarded cost-plus-award-fee contract for materials and services for Expendable Mo- bile ASW Training Targets. Work will be per- formed in Marion and is expected to be completed in December 1988. The Naval

Work will be performed in Amelia and is expected to be completed in July 1990. The

Availability for USS Clark (FFG-11). Work will be performed in Philadelphia, Pa. The Naval

The first of the U.S. Navy's new- est class of mine counter-measure ship, USS Avenger (MCM-1) was recently commissioned at the yard of her builder, Peterson Builders,

Mrs. Sybil Bailey Stockdale, the ship's sponsor, who christened the Avenger June 15,1985, attended the ceremonies as an honored guest.

Vice Adm. James B. Stockdale, was the principal speaker at the commissioning.

Other dignitaries at the commis- sioning ceremony were: Vice Adm.

The Avenger Class MCMs are the

The Avenger displaces 1,300 tons and carries a crew of 81 officers and enlisted men.

The introduction of the new

Avenger Class into the Navy's active fleet will enhance its surface mine- hunting, minesweeping and mine neutralization capabilities due to the installation of sophisticated

For free literature on the ship- building and ship-repairing capabil- ities and facilities,

Paceco, Inc. a subsidiary of Frue- hauf Corporation, has received a $9.7-million option award from the

Naval Facilities Engineering Com- mand in Davisville, R.I. With this contract, the Navy is exercising all of its options under a prime contract recently awarded to Paceco in the amount of $20.3 million.

County Industrial Seaway in Gulf- port, Miss. The completed products will then be shipped by barge from the plant.

In addition to being one of the world's leading designers and manu- facturers of container handling equipment, Paceco is one of the

South's leading manufacturers of custom-designed heavy machinery and has recently become recognized as a competitive supplier of defense and space-related hardware.

For further information and free literature on Paceco,