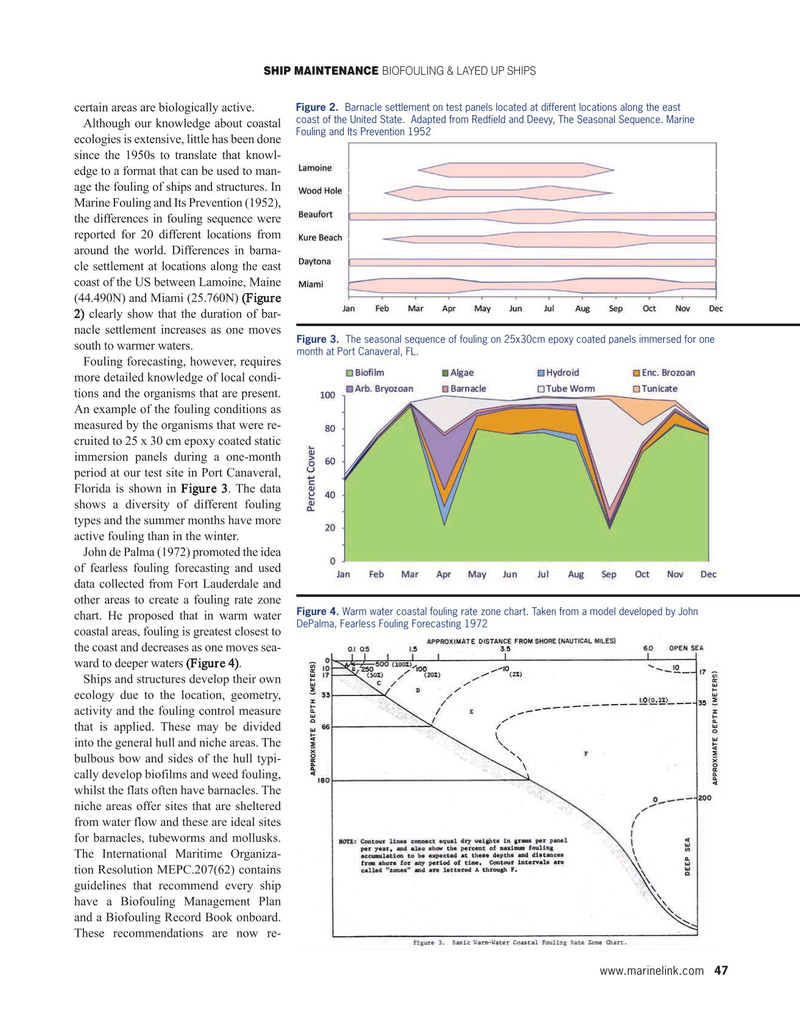 Figure 2. Barnacle settlement on test panels located at different locations along the east certain areas are biologically active. coast of the United State. Adapted from Redfield and Deevy, The Seasonal Sequence. Marine

Although our knowledge about coastal

Fouling and Its Prevention 1952 ecologies is extensive, little has been done since the 1950s to translate that knowl- edge to a format that can be used to man- age the fouling of ships and structures. In

Marine Fouling and Its Prevention (1952), the differences in fouling sequence were reported for 20 different locations from around the world. Differences in barna- cle settlement at locations along the east coast of the US between Lamoine, Maine (44.490N) and Miami (25.760N) (Figure 2) clearly show that the duration of bar- nacle settlement increases as one moves

Figure 3. The seasonal sequence of fouling on 25x30cm epoxy coated panels immersed for one south to warmer waters.

Fouling forecasting, however, requires more detailed knowledge of local condi- tions and the organisms that are present.

An example of the fouling conditions as measured by the organisms that were re- cruited to 25 x 30 cm epoxy coated static immersion panels during a one-month period at our test site in Port Canaveral,

Florida is shown in Figure 3. The data shows a diversity of different fouling types and the summer months have more active fouling than in the winter.

Ships and structures develop their own ecology due to the location, geometry, activity and the fouling control measure that is applied. These may be divided into the general hull and niche areas. The bulbous bow and sides of the hull typi- cally develop biofilms and weed fouling, whilst the flats often have barnacles. The niche areas offer sites that are sheltered from water flow and these are ideal sites for barnacles, tubeworms and mollusks.

The International Maritime Organiza- tion Resolution MEPC.207(62) contains guidelines that recommend every ship have a Biofouling Management Plan and a Biofouling Record Book onboard.

These recommendations are now re- www.marinelink.com 47