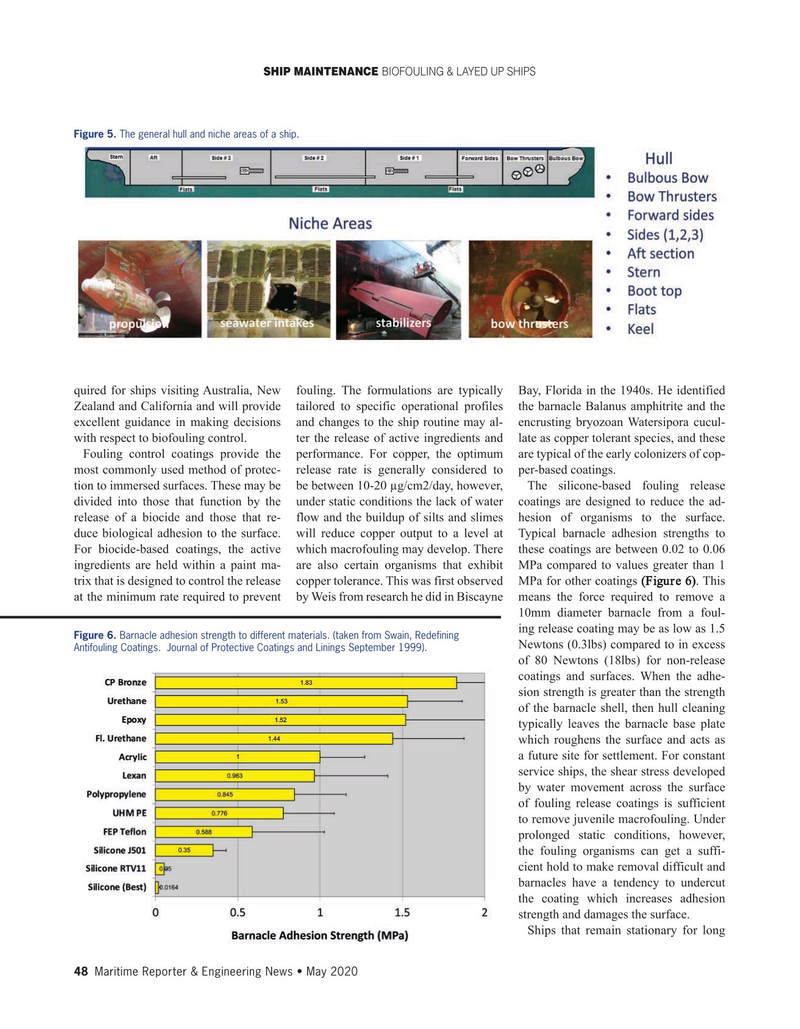 Figure 5. The general hull and niche areas of a ship.

quired for ships visiting Australia, New fouling. The formulations are typically Bay, Florida in the 1940s. He identified

Zealand and California and will provide tailored to specific operational profiles the barnacle Balanus amphitrite and the excellent guidance in making decisions and changes to the ship routine may al- encrusting bryozoan Watersipora cucul- with respect to biofouling control. ter the release of active ingredients and late as copper tolerant species, and these

Fouling control coatings provide the performance. For copper, the optimum are typical of the early colonizers of cop- most commonly used method of protec- release rate is generally considered to per-based coatings.

tion to immersed surfaces. These may be be between 10-20 µg/cm2/day, however, The silicone-based fouling release divided into those that function by the under static conditions the lack of water coatings are designed to reduce the ad- release of a biocide and those that re- flow and the buildup of silts and slimes hesion of organisms to the surface. duce biological adhesion to the surface. will reduce copper output to a level at Typical barnacle adhesion strengths to

For biocide-based coatings, the active which macrofouling may develop. There these coatings are between 0.02 to 0.06 ingredients are held within a paint ma- are also certain organisms that exhibit MPa compared to values greater than 1 trix that is designed to control the release copper tolerance. This was first observed MPa for other coatings (Figure 6). This at the minimum rate required to prevent by Weis from research he did in Biscayne means the force required to remove a 10mm diameter barnacle from a foul- ing release coating may be as low as 1.5

Newtons (0.3lbs) compared to in excess

of 80 Newtons (18lbs) for non-release coatings and surfaces. When the adhe- sion strength is greater than the strength of the barnacle shell, then hull cleaning typically leaves the barnacle base plate which roughens the surface and acts as a future site for settlement. For constant service ships, the shear stress developed by water movement across the surface of fouling release coatings is sufficient to remove juvenile macrofouling. Under prolonged static conditions, however, the fouling organisms can get a suffi- cient hold to make removal difficult and barnacles have a tendency to undercut the coating which increases adhesion strength and damages the surface.