The Domino Theory was the Cold War concept that if communism obtained a foothold in a region – say Vietnam in Southeast Asia – other countries would soon fall like a perfectly aligned row of dominoes to communism (e.g., Cambodia and Laos). Whether one supports the theory or not, it has at least one strong point: it was a simple story to tell. 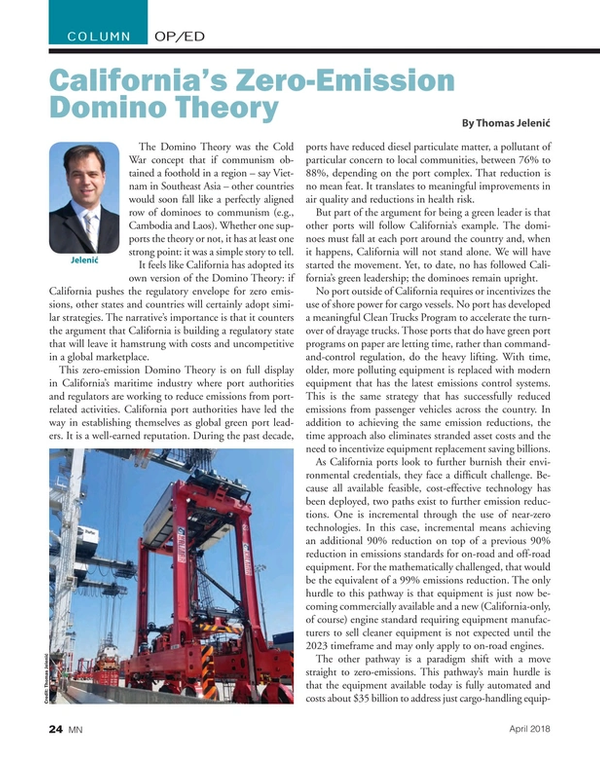 Other stories from April 2018 issue