The Autonomous Future of Seabed Mapping

No longer can we truly say “95 percent of the ocean is left unexplored.” In fact, thanks to advances in satellite monitoring by pioneers such as David Sandwell and colleagues, we now have coverage of the entire ocean. 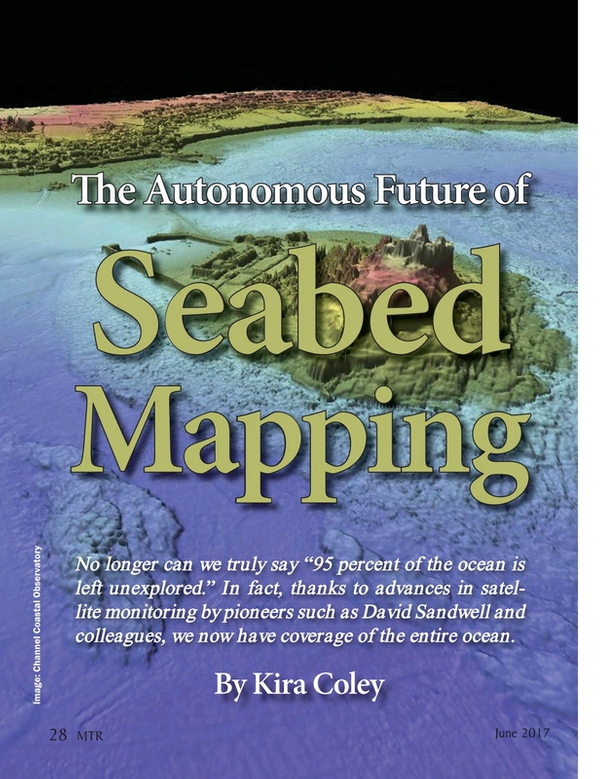