He joined Bath Iron Works from the Quincy, Mass., Shipbuilding Division of General Dynamics, where in his final management assignment he directed and internationally marketed a unique floating concept for storage and regasification of liquid natural gas.

His other management responsibilities with his immediate past company include ships' manager for constructing 10 LNG ships, program manager for design and construction of research submarines such as the Aluminaut and Asherah, and manager of development engineering for such programs as the Skip-1 Air Cushion Vehicle.

Mr. Anderson holds a Bachelor of Science degree in chemical engineering from Columbia University, and has taken postgraduate study at Massachusetts Institute of Technology, Trinity College, and Pennsylvania State University.

He is a member of The American Society of Mechanical Engineers, Marine Technology Society, and The Society of Naval Architects and Marine Engineers. 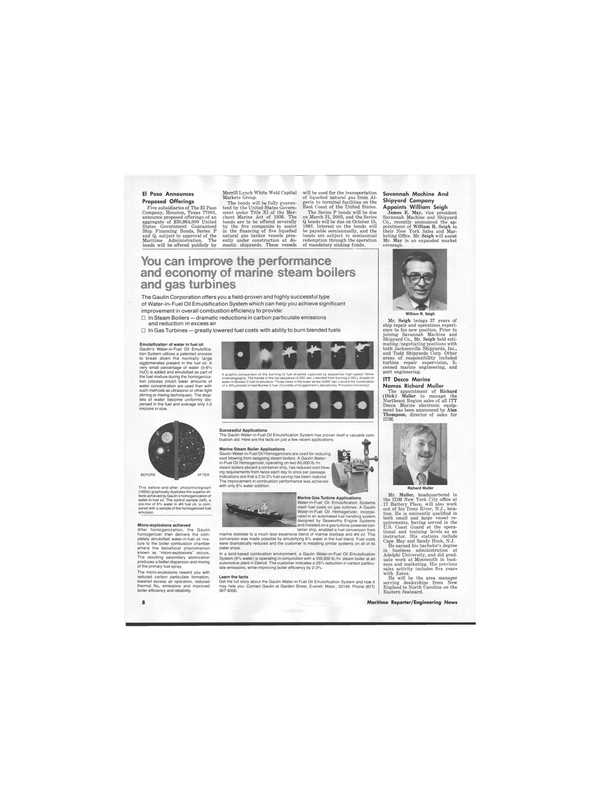