The 1982 Law of the Sea Convention recognizes the rights and freedoms of all nations to engage in traditional uses of the sea. According to the Department of Defense 2020 Annual Freedom of Navigation Report to Congress, “Unlawful and sweeping maritime claims—or incoherent legal theories of maritime entitlement—that are inconsistent with international law pose a threat to the legal foundation of the rules-based international order.”

Not all nations adhere to this principle. Consequently, the United States is “committed to confronting this threat by challenging excessive maritime claims,” the report said.

The U.S. Navy routinely asserts those right by conducting “Freedom of Navigation” operations (FONOPS) around the world.  There are a number of claims around the globe with which the U.S. does not agree or accept.   Last year U.S. forces met 28 excessive maritime claims by 19 countries, the DoD report said.  This is perhaps most visible in the western Pacific, where the United States Navy continues to assert its right to operate freely in international waters by conducting FONOPS in the South China Sea, particularly in the vicinity of the Spratly and Paracel Islands.

USS Benfold (DDG 65) conducted a FONOP in the South China Sea on July 12, and “asserted navigational rights and freedoms in the vicinity of the Paracel Islands, consistent with international law,” according to a Navy statement.  “This freedom of navigation operation (“FONOP”) upheld the rights, freedoms, and lawful uses of the sea recognized in international law by challenging the unlawful restrictions on innocent passage imposed by China, Taiwan, and Vietnam and also by challenging China’s claim to strait baselines enclosing the Paracel Islands.”

According to a statement from the U.S. Seventh Fleet, U.S. forces have operated in the South China Sea on a daily basis, and have done so for more than a century. “They routinely operate in close coordination with like-minded allies and partners who share our commitment to uphold a free and open international order that promotes security and prosperity. All of our operations are designed to be conducted professionally and in accordance with international law and demonstrate that the United States will fly, sail, and operate wherever international law allows –regardless of the location of excessive maritime claims and regardless of current events.”

The Peoples Liberation Army Navy (PLAN) claimed they “chased away” the Benfold.   According to Tian Junli, a spokesman for the Southern Theatre Command of the People’s Liberation Army (PLA), “The US military’s actions seriously violated China’s sovereignty and security, seriously damaged the peace and stability of the South China Sea and seriously violated international law and the norms of international relations – more ironclad proof it is engaging in navigational hegemony to cause the militarization of the South China Sea.  We strongly condemn and resolutely oppose this, and we urge the US side to immediately stop their provocative actions and to strictly control their maritime and air activities. Otherwise, the US side will need to bear all consequences that arise from this.”

The U.S. Navy said the PRC's statement about Benfold’s mission was incorrect. “USS Benfold conducted this FONOP in accordance with international law and then continued on to conduct normal operations in international waters. The operation reflects our commitment to uphold freedom of navigation and lawful uses of the sea as a principle. The United States will continue to fly, sail, and operate wherever international law allows, as USS Benfold did here. Nothing PRC says otherwise will deter us.”

A U. S. Navy press statement said that the PLAN statement was just “the latest in a long string of PRC actions to misrepresent lawful U.S. maritime operations and assert its excessive and illegitimate maritime claims at the expense of its Southeast Asian neighbors in the South China Sea. The PRC's behavior stands in contrast to the United States' adherence to international law and our vision for a free and open Indo-Pacific region. All nations, large and small, should be secure in their sovereignty, free from coercion, and able to pursue economic growth consistent with accepted international rules and norms.”

Furthermore, the Navy statement said, international law does not permit continental States, like China, to establish baselines around entire dispersed island groups. “With these baselines, China has attempted to claim more internal waters, territorial sea, exclusive economic zone, and continental shelf than it is entitled to under international law. By conducting this operation, the United States demonstrated that these waters are beyond what China can lawfully claim as its territorial sea, and that China’s claimed straight baselines around the Paracel Islands are inconsistent with international law.” 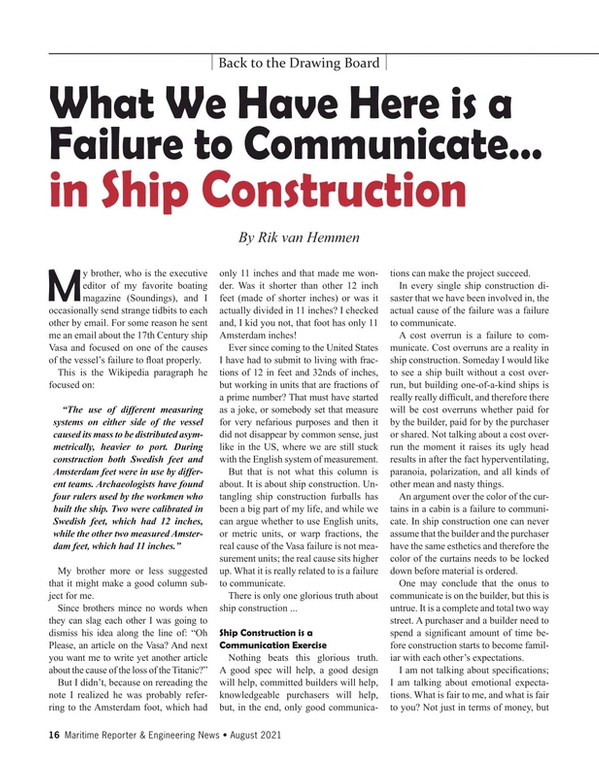