Industry recognizes the need to invest in its people like never before. But are the skills and headcount there? 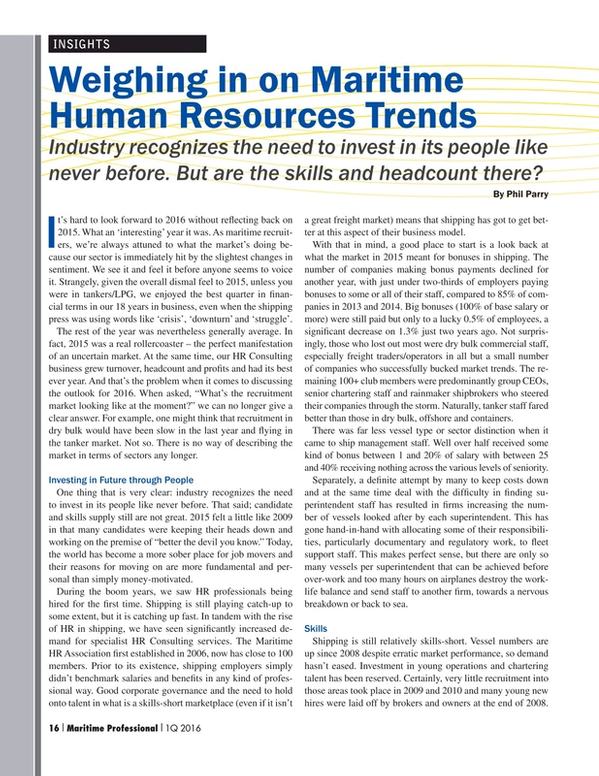