The new Sonat rig will be equipped with four twelve-cylinder Vasa 32 generating sets with a total output of 23,400 bhp and one six-cylinder 2,690-bhp emergency unit of the same engine type. The engine choice was based on extensive analyses to determine maximum operational flexibility, safety and economy in any environment. The Wartsila Vasa 32 engine represents a new generation of diesel engines designed and developed from the outset to operate on low quality heavy fuel.

The four-stroke engine is, without any load limitations, capable of burning low-quality heavy fuel with substantial impurities and a viscosity up to 700 cSt at 50°C.

The Vasa 32 engine is manufactured in both in-line and V-form designs in seven different cylinder versions ranging in output from 2,010 to 9,180 bhp at 720-800 rpm. 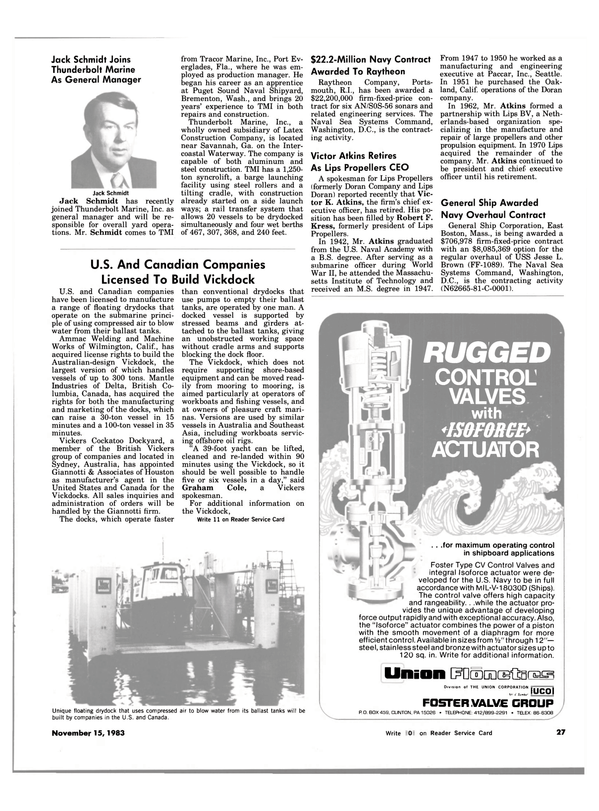