The second in a series of four Inmarsat-2 satellites was successfully launched recently by a McDonnell Douglas Delta rocket from Cape Canaveral, Fla. The Inmarsat-2 (F2) will occupy a permanent orbital slot at 15.5 degrees west longitude over the Atlantic Ocean Region-East (AOR-E), replacing the current satellite for that region, the MCS-B, which is leased from INTELSAT.

"The importance of this launch for COMSAT and its customers," said Ron Mario, vice president and general manager for COMSAT Mobile Communications, "is that it adds significant capacity to the Atlantic Ocean region, which is the most heavily used region in the Inmarsat system.

Customers should not experience any congestion problems in the future," Mr. Mario said. "This satellite also provides for system efficiencies by using digital technology, which should help reduce costs and improve the range of services available for aeronautical, maritime and land mobile applications." Each satellite in the Inmarsat-2 series can carry the equivalent of250 voice circuits, making them about four times more powerful than the INTELSAT-V Maritime Communications Subsystems (MCS) and the MARECS satellites they replace. A special feature of the Inmarsat-2 satellites is specifically assigned "L-band" bandwidth of aeronautical services.

The third Inmarsat-2 (F3) is scheduled for launch on an Ariane rocket in the fourth quarter of 1991, from Kourou in French Guiana and will be placed over the Pacific Ocean region. The final satellite in the Inmarsat-2 series will be launched subsequently, also from Kourou. A contract was approved for the next generation of satellites, the Inmarsat-3s, which will be built by General Electric Astro-Space Division and launched in the 1994-95 timeframe. 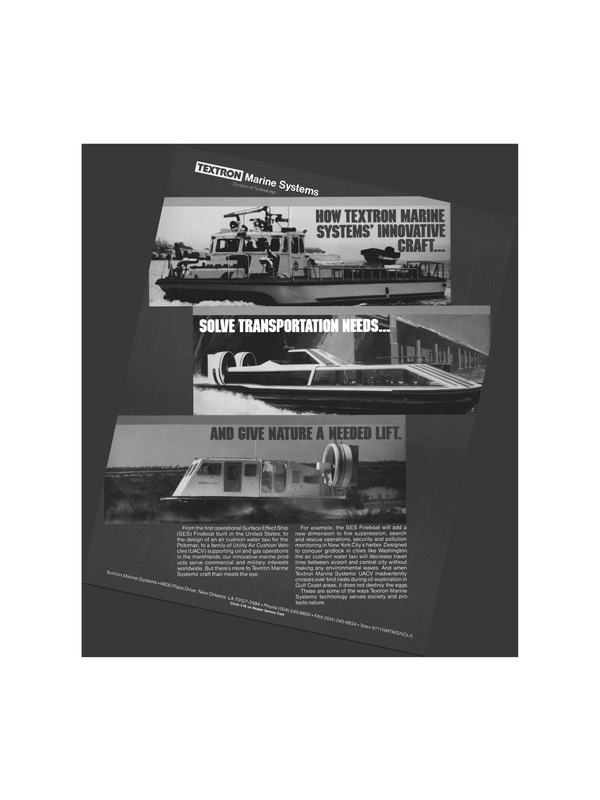 Other stories from May 1991 issue