Despite of some of the lowest fuel prices experienced in the last eight years, demand for ferry construction is at a seemingly all time high. The focus on building new ferries kicked off in early 2013 and the sustained interest is the continued result of an unleashing of pent up demand. Fleets have been aging and infrastructure needs to be built up in order to accommodate the future demand for commuter ferry travel once fuel prices return to and surpass their once familiar norms. 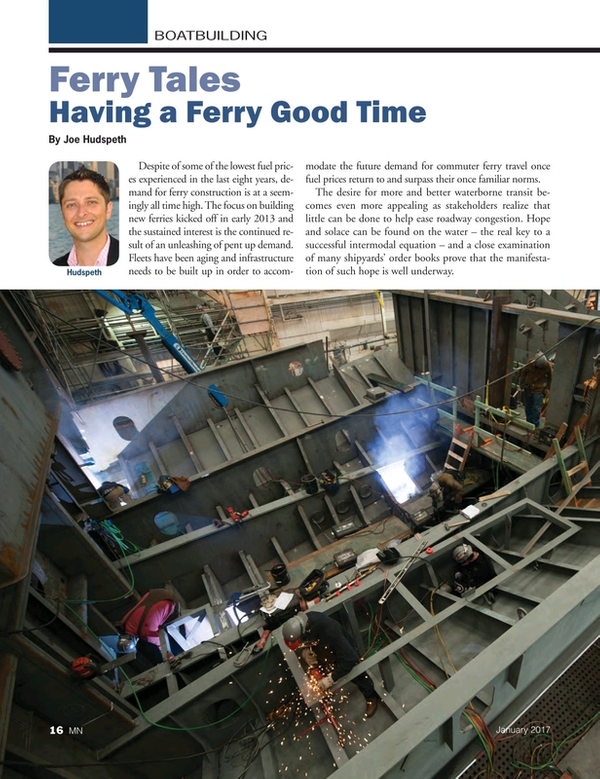