Growing interest in hybrid-electric power systems is expanding the search for new propulsion and energy-storage systems in the workboat sector, where compliance with emerging environmental regulations and a relentless pursuit of operational efficiency are driving change. 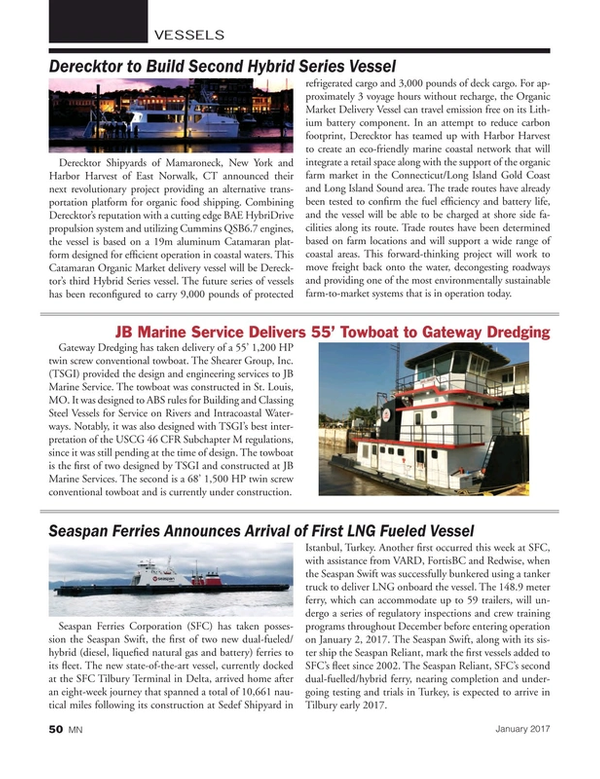