The Price of Subsea Mining

Over millions of years, metal particles accrete onto sediment grains slowly forming lumps of commercially-valuable metallic ores in deep aphotic basins three miles underwater. As resources dwindle, mining companies are increasingly looking to the ocean to provide the metals and minerals we need. But environmental concerns hang heavy over the deep-sea mining industries. Before we venture into places untouched by humankind, the ABYSSLINE project sought to discover what animals wait in the path of destruction and, more importantly, what fate has in store for those communities when mining begins. 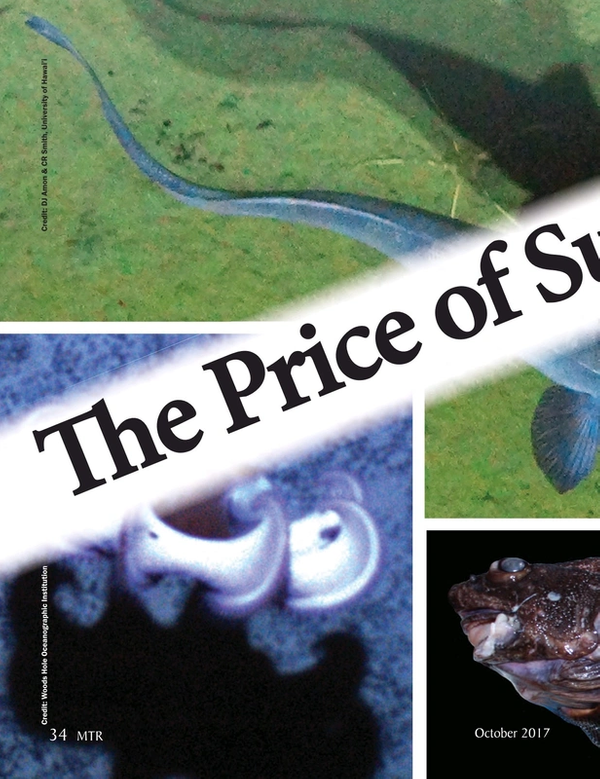 Read The Price of Subsea Mining in Pdf, Flash or Html5 edition of October 2017 Marine Technology