Success on the frontline relies largely upon harmonious operations between all sectors of the armed forces, whether that is Army, Navy, Air Force or Amphibious units. Naturally, each unit is assigned operations according the capabilities it brings to the battlefield and together bring the best of each domain. While this concept seems a clear choice for manned operations, multi-domain collaboration is rarely seen in unmanned operations. While unmanned systems are increasingly being used in the military domain across air, ground and sea in their own right, they are rarely used in tandem. 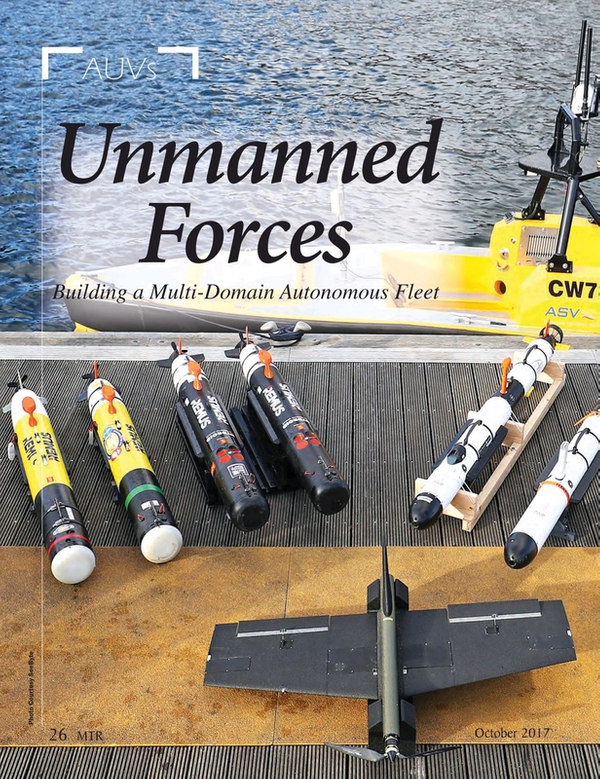