'Roomba' in the Arctic

The pace and quality of oil spill research in the United States typically ebbs and flows as a function of two, if not three important variables. First, after the 1989 Exxon Valdez grounding, there was a flurry of activity to ramp up oil spill research because it had been dormant for so long. The need was recognized, with plenty of money made available. Primarily, this research centered on conventional spill remediation techniques – for example, a tanker or barge spilling oil – and not much else. Predictably, when memory of the spill faded, so did interest in research and funding. 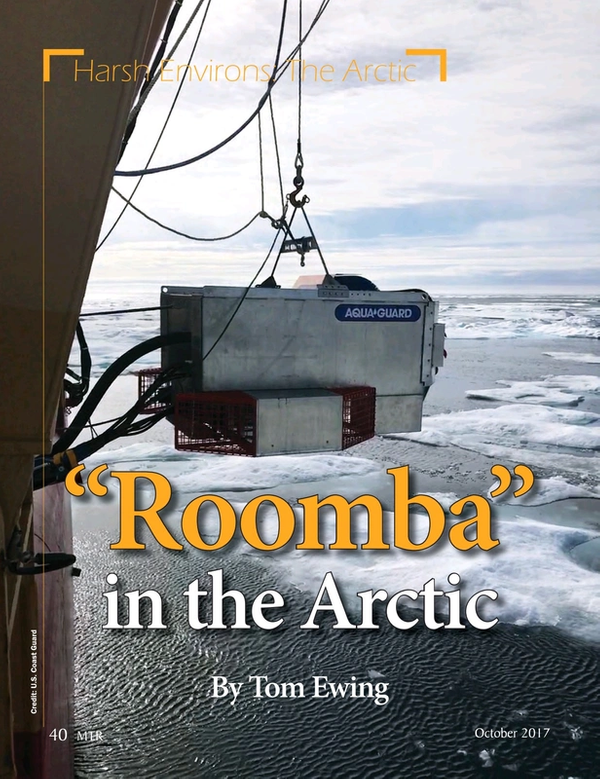 Read 'Roomba' in the Arctic in Pdf, Flash or Html5 edition of October 2017 Marine Technology