One TORM: Afloat, Ashore and Everywhere in Between

TORM’s leadership philosophy is the basis for its focused marine recruitment and human resources strategy. Rich in history, forward-thinking in its approach, the firm leverages both as it comes together in One TORM. 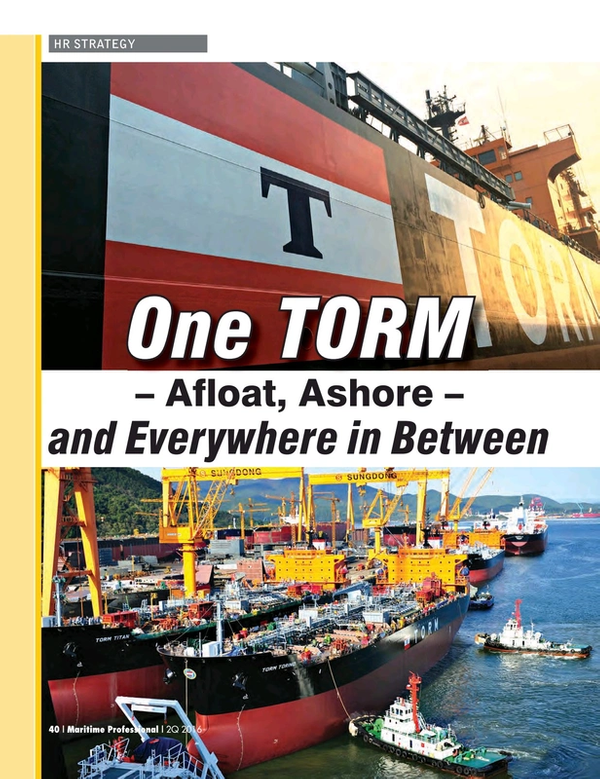 Read One TORM: Afloat, Ashore and Everywhere in Between in Pdf, Flash or Html5 edition of Q2 2016 Maritime Logistics Professional