Hood as president of the council.

His selection was unanimously approved by the council's executive committee.

In making this announcement, Mr. Campbell, who is also president of Newport News Shipbuilding, said: "The Shipbuilders Council of America is very fortunate to obtain the services of Lee Rice. He is a corporate executive with vast experience in shipbuilding, shipping and ship financing matters as well as in government and public affairs.

"Since 1979, he has represented Avondale Shipyards, Inc., a unit of Ogden Transportation, on the council's board of directors. In that capacity, he has taken an active role in pursuing the council's objectives, and has, in fact, been chairman of a subcommittee on future directions.

Mr. Rice will join the Shipbuilders Council as presidentelect on June 1 and will take over full responsibilities when Mr.

Hood retires on June 30. Thereafter, 'Mr. Hood will have the title of president emeritus and for a period of one year will undertake special assignments on behalf of the council's board of directors. Mr. Hood is retiring, under the council's policy of mandatory retirement, at age 65, after nearly 24 years' service, almost 22 years as president. 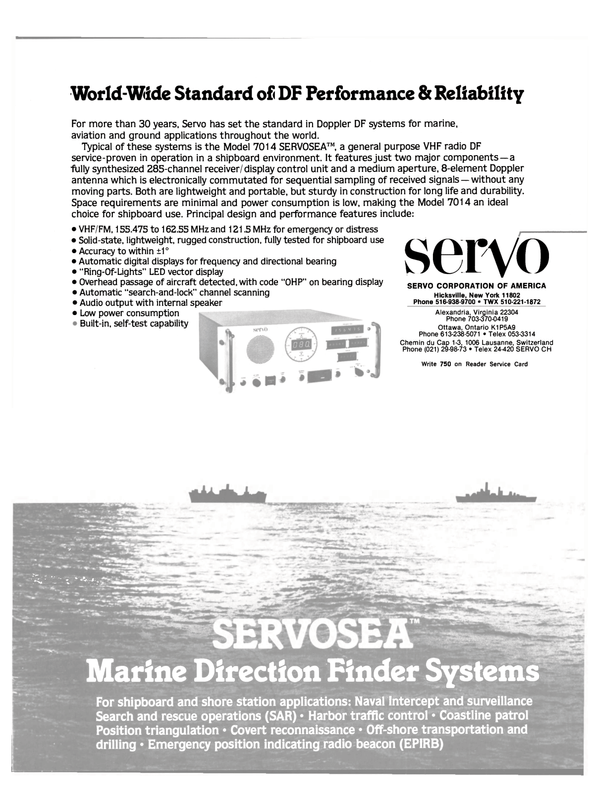