based in Oakland, Calif. He also was elected a member of the executive committee of the subsidiary's board of directors.

Mr. Leighton began his career as a design engineer in London in 1950 and later worked on assignments in the United States, Chile, Haiti, and Canada. He was graduated from the University of Aberdeen, Scotland, with a degree in civil engineering. He is a member of the American Society of Civil Engineers. 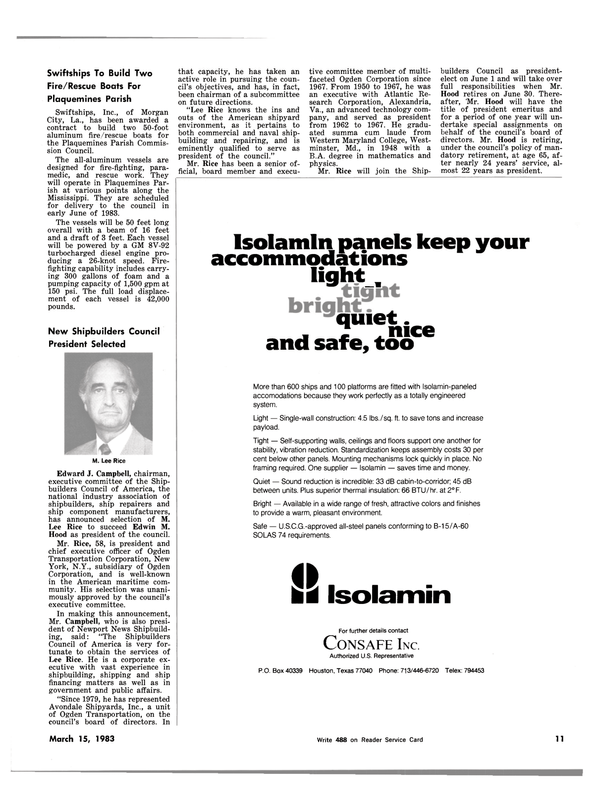