The NTSB
The NTSB’s stated purpose can be found on their website:

Following the completion of its investigation, the NTSB will issue a preliminary report. The NTSB will request input from the parties-in-interest and are receptive to their input because the goal of the NTSB is not to find fault but to determine the probable cause of an accident and issue safety recommendations aimed at preventing future accidents. In our experience, the NTSB has accepted changes to its preliminary report when the recommendations are based on credible facts and well-founded expert opinion. Thus, it is vital to have respected experts available to review the NTSB’s preliminary report.

After gathering the relevant documents and witness testimony, the USCG will analyze all of the evidence to determine, as best as possible, the cause of the accident. At the completion of the investigation, a Report of Investigation will be prepared by the Lead Investigating Officer and his or her team. The report will contain findings of fact, causal analysis, conclusions, and safety recommendations. Unlike in the NTSB investigation, a party-in-interest is not typically given an opportunity to comment on the USCG’s report until after it is finalized and submitted to the Commandant of the USCG for review and approval. The final report will be released to the public once approved by the Commandant.

In sum, while the NTSB and USCG strive for the same goal of determining the cause(s) of a marine casualty in order to identify safety recommendations that will hopefully prevent similar events in the future, the NTSB and USCG’s investigative process and the scope and ultimate results of their reports differ. Thus, it is important for a party-in-interest to understand the differences between the two, so it can safely navigate the investigative process should it ever find itself in the unfortunate position of participating in one. 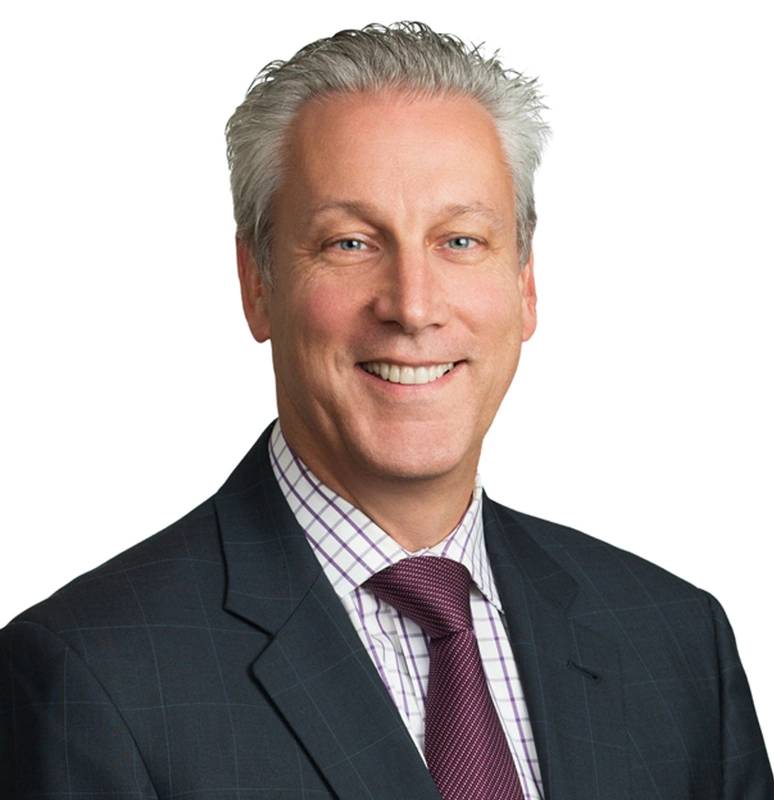 William Bennett is a Partner in Blank Rome LLP’s New York office. He is Co-Practice Group Leader of the Maritime and International Trade Group and a graduate of SUNY Maritime. Prior to his legal career, he sailed as a licensed officer aboard various types of vessels. His practice focuses on serving clients in the global shipping, energy and international trade markets. He counsels owners, operators, managers, charterers, commodity traders, marine terminals and logistics companies. 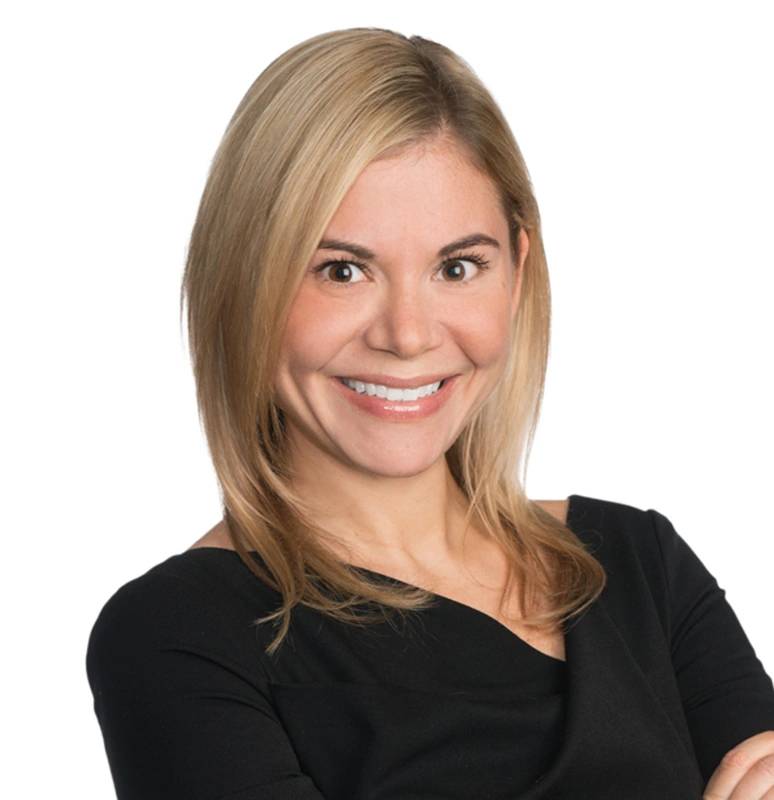 Lauren Wilgus is Of Counsel in Blank Rome LLP’s New York office. Wilgus concentrates her practice in the areas of international and maritime litigation and dispute resolution. Her practice focuses on serving clients in all sectors of the global shipping, energy and international trade markets. Prior to joining the firm, Lauren worked both as a claims adjuster at a major Japanese shipping company and as a claims executive at the UK P&I Club. 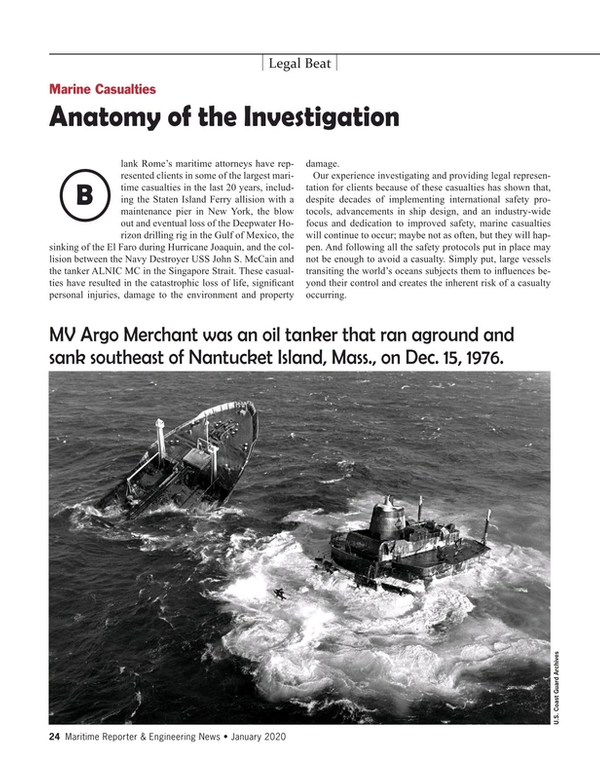