Surrounded by some of the world’s most productive seas, the U.K. generates more electricity from offshore wind than any other country. Developments over the last 12 months suggest a promising future for the U.K.’s leading green energy sector. In 2016, capital spending commitment reached recorded levels, and the cost of offshore electricity fell by nearly a third in four years. Alongside this prevailing success, the operation and maintenance (O&M) of wind farms has the potential to form an industry worth $2.5 billion annually by 2025. Hindered by “primitive” methods, there is a lack of consensus on how best to maintain these high valued assets. To ensure a sustainable future, the industry must embrace innovative O&M strategies and a digital monitoring approach. Research groups from five U.K. universities have been awarded a $5m grant to create novel "human-robotics hybrid solutions” which will not only propel the growth of the U.K.’s market, but strengthen the its position within Europe for generations to come. 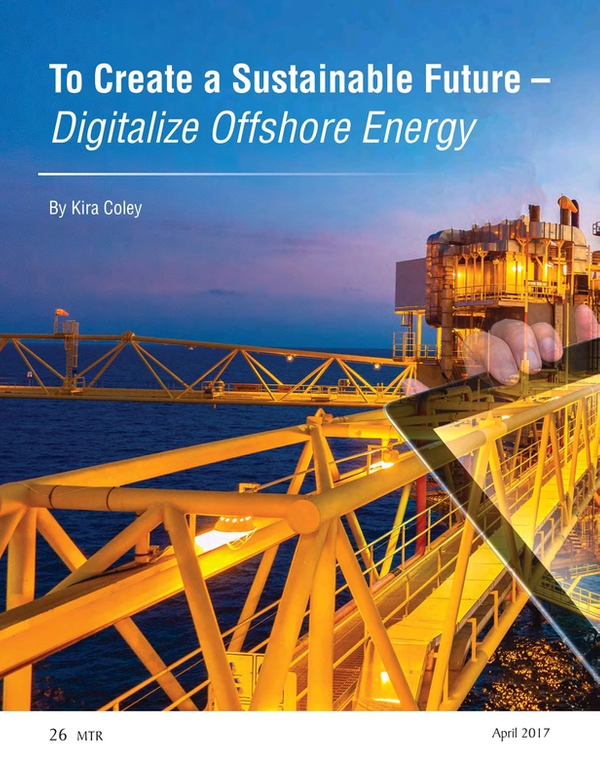