The division's products are produced and sold throughout the U.S.A., as well as in approximately 25 countries abroad. Affiliated companies include Amercoat Japan Ltd. and Amercoat Mexicana, S.A. Amercoat do Brasil Industria E Comercio Ltda.

is a wholly owned Ameron subsidiary.

Mr. Slatic joined Ameron as division manager of the Protective Coatings Division early in 1976. He had previously been associated with the CorBan Division of Fibreboard Corporation, Tampa, Fla., and before that with the former Corrosion Control Division of Ameron from 1959 through 1970, serving in various management positions in San Francisco, New York and in the Netherlands. He is a graduate of the University of Tennessee at Chattanooga with a B.S.

degree in economics and is a member of the National Association of Corrosion Engineers (NACE).

Ameron is a diversified company with divisions and affiliates providing products and services for utility, construction and industry.

Sales for 1976 were $209 million. Stock is traded on the New York Stock Exchange. 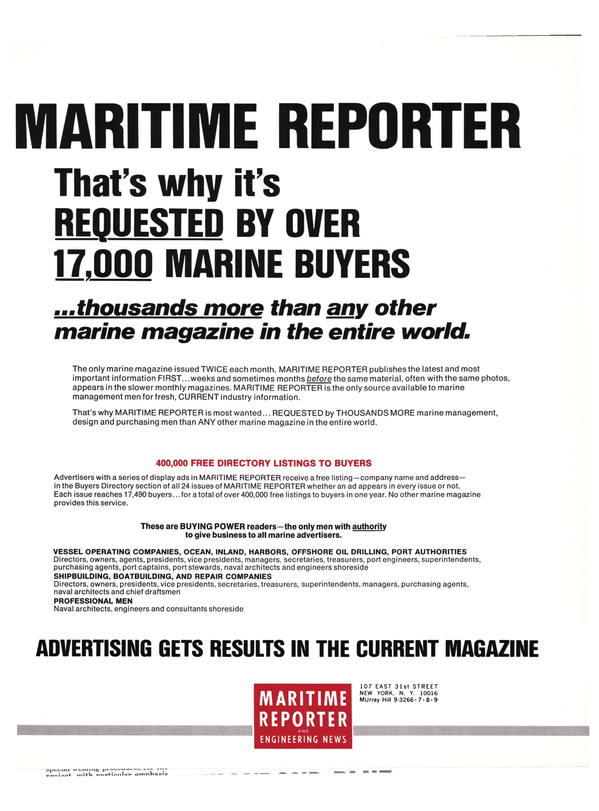