Some positive market indicators could presage an investment revival in the U.S. Gulf of Mexico – and beyond. 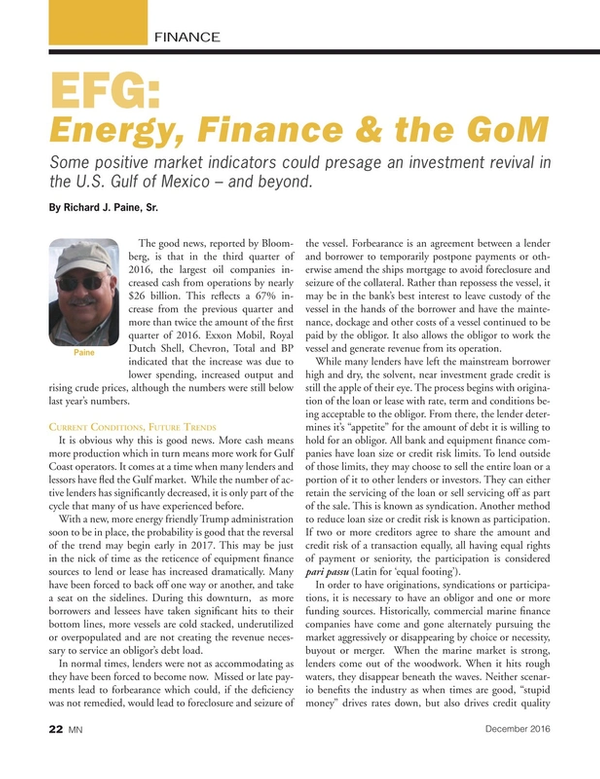