The Strong and Silent Type

Mapping and shaping the growth of marine hybrid means many things to different stakeholders. The journey leads us all to the same place. 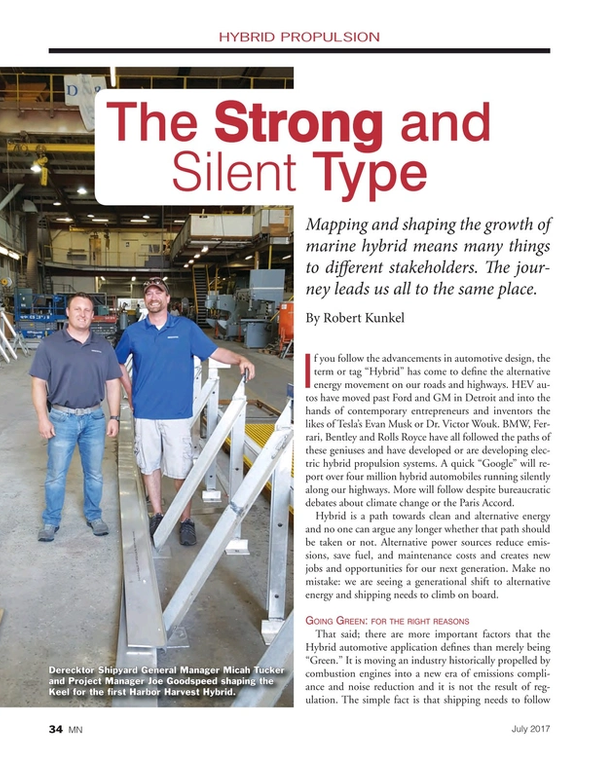 Read The Strong and Silent Type in Pdf, Flash or Html5 edition of July 2017 Marine News