Dr. Mark Abbott is the tenth director and president of Woods Hole Oceanographic Institution (WHOI), and he presides over what is arguably the most prestigious institutes on the planet for the study of the world’s oceans.

Founded in 1930 and located in the picturesque Woods Hole, Massachusetts, WHOI is an independent non-profit organiztion which gets its funding from government grants and contracts, foundation and private donations and  industry contracts, and has an annual operating budget of $215 million. 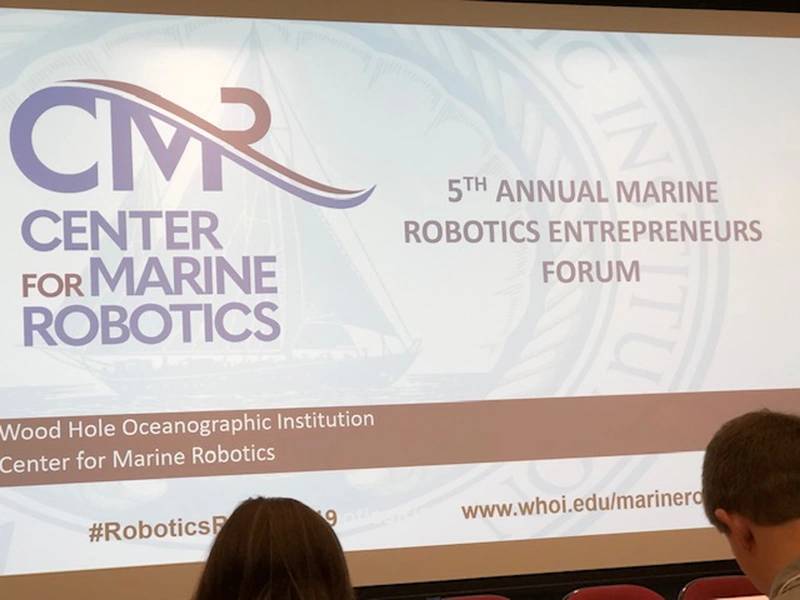 But the value proposition of WHOI far transcends the numbers, as WHOI serves as a hub for technology, business and finance, a rallying point for organizations of all sizes and individuals to colloborate on next generation solutions to some of the world’s most pressing problems in and around its waterways. This was on full display in July 2019 when some of the brightest minds in vehicle autonomy spent two days at WHOI’s Center for Marine Robotics at the 5th Annual Marine Robotics Entrepreneurs Forum.

A common theme for the day was the need to increase the volume and scale of ocean-specific technology solutions. “The challenge (we have) is how to bring these exquisite solutions to scale, to get the numbers in the thousands, or the hundreds of thousands,” said Abbott. “We need to move from these hand-made solutions to build out the size and scale” to increase the numbers and “to build networks of smart devices.”
While Abbott comes to work every day surrounded by cutting edge technology, the greatest satisfaction he admits is seeing the enthusiasm each year of the new crop of students, scientists and engineers that are dedicated to helping solve some of the world’s most pressing problems. 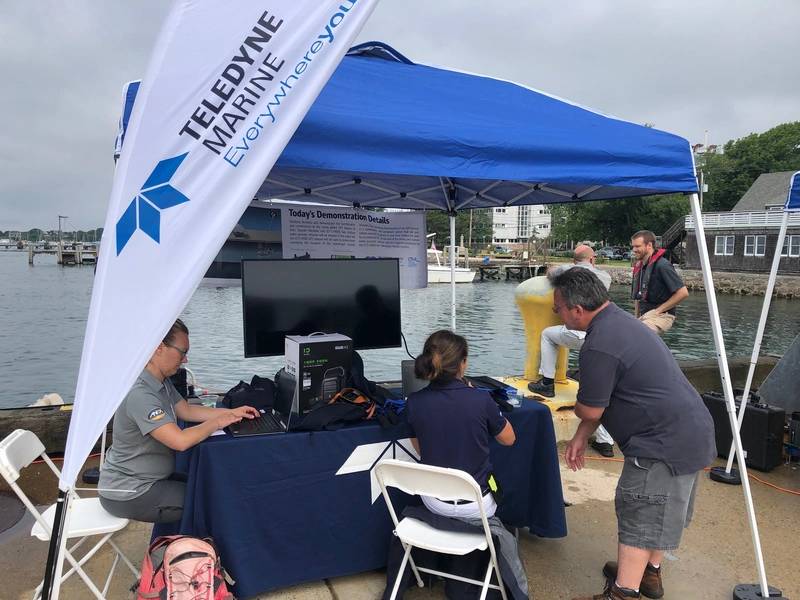 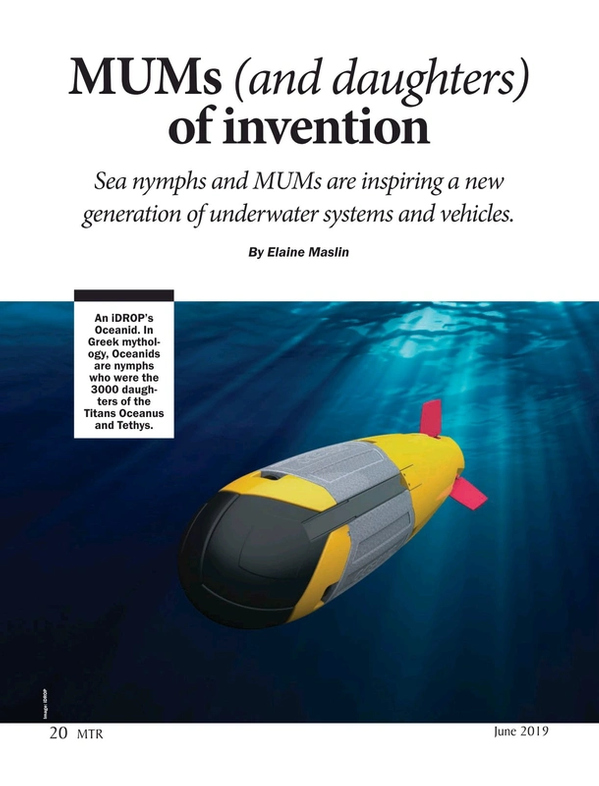