Barry Parker dissects one the most disruptive events ever to impact the intermodal supply chain. There is more pain to come, lessons to be learned – and corrections applied. 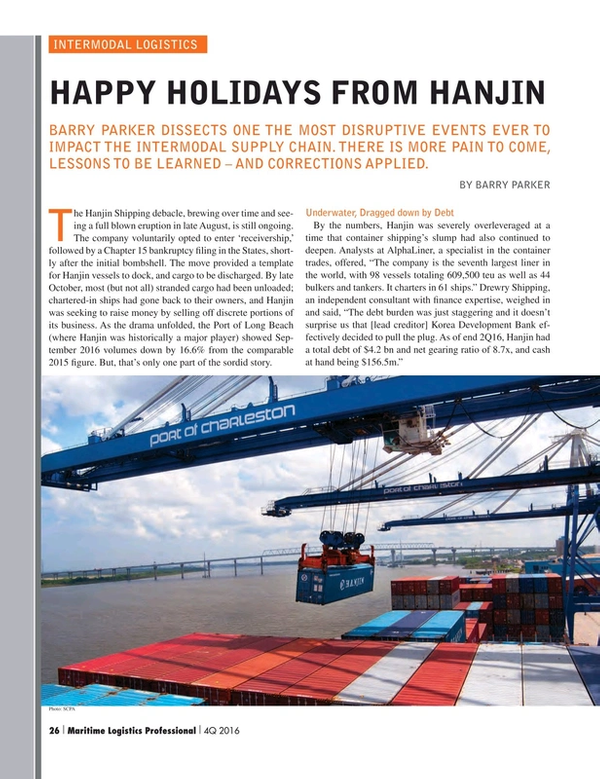