SCPA Making All the Right Moves

What does it take to become – and Stay – a World Class Port in a Post-Panamax world? The South Carolina Ports Authority thinks it has the answers. 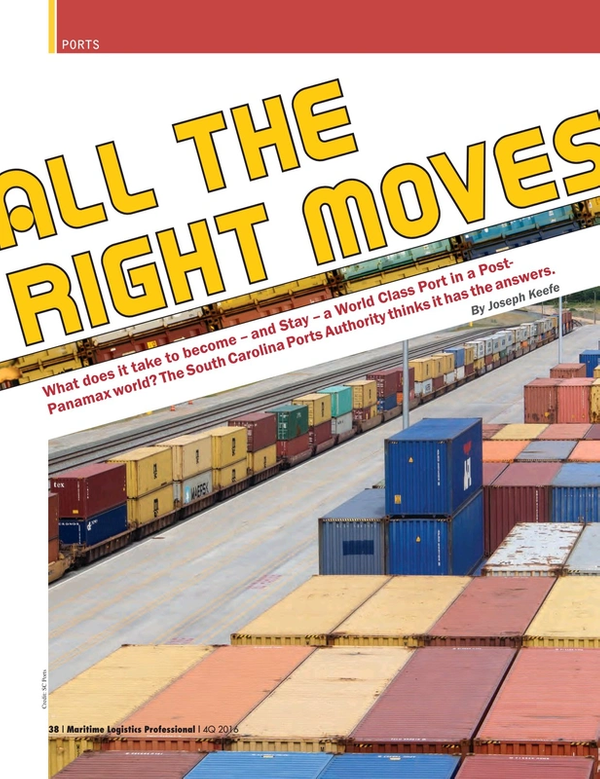