From a boy who wanted to be a swashbuckler like Errol Flynn to a Maine Maritime graduate to hopping aboard a grain ship bound for Egypt, Captain Theodore “Ted” Bernhard has led a quintessential maritime life. A ship driver with 37 years of maritime experience, Bernhard has spent half of his adult life at sea, the last 20 years on containerships with Matson, the ubiquitous U.S. commercial maritime presence in the Pacific Ocean. Life at sea in 1979 – with no cell phones, no internet and no email – was fairly different than it is today, but was it better? Was it worse? To find out, Maritime Logistics Professional spent an afternoon with Captain Bernhard to discuss the ever-evolving life of a U.S. Jones Act fleet mariner. 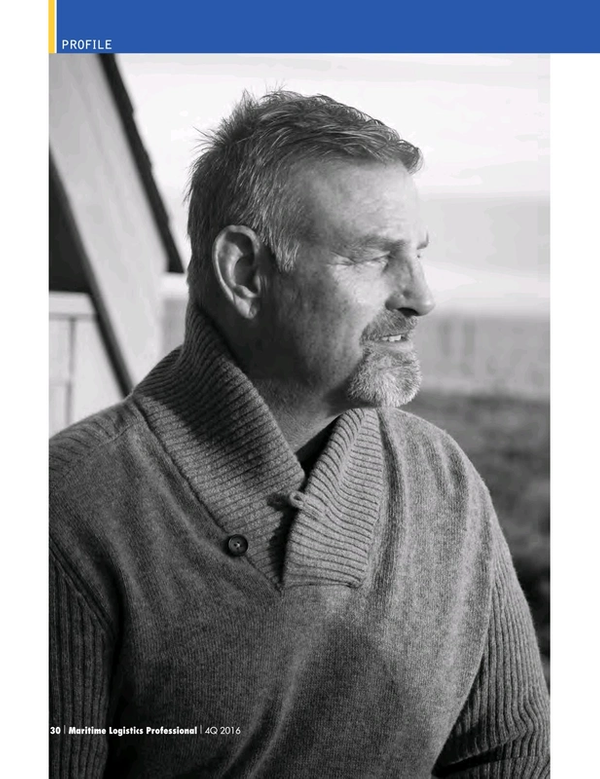