The Portland, Ore.-based Northwest Marine Iron Works has started a 10-month overhaul of the USS Meyerkord under a $8.8-million contract.

The pact is the third long-term contract awarded to Northwest Marine Iron Works by the Navy in the past two years. The firm, which operates in the Port of Portland-owned Swan Island Ship Repair Yard, is completing a major overhaul of the USS Lang, and earlier completed a fleet overhaul of the USS Stein including a sonar and dome.

The Meyerkord will be in Portland through November of 1978. The 478-foot-long vessel is in the same squadron as the USS Lang.

Due to be installed on the Meyerkord are an improved communications system, radar, sonar unit and weapons, plus hull repair.

The job will require about two months on drydock. The 300 Navy personnel on the Meyerkord will be housed by Northwest Marine Iron Works for the duration of the job. 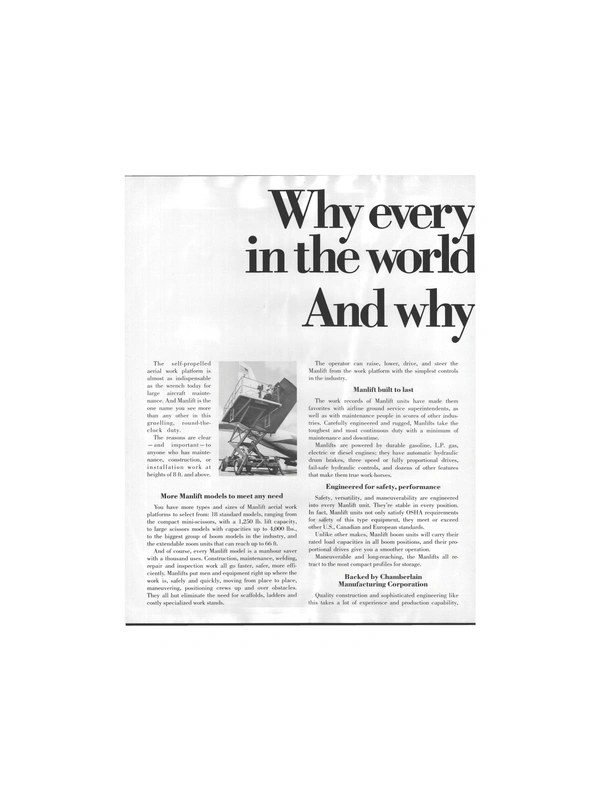