Dravo Wellman Company, a unit of Dravo Corporation of Pittsburgh, Pa., which provides bulk materials-handling equipment, systems and engineering, has received a contract for an extensive crane rehabilitation project at the U.S. Naval Shipyard in Portsmouth, Va.

Awarded to Dravo Wellman by the U.S. Naval Facility Command in Norfolk, Va., the contract calls for the rehabilitation of Crane #27 at the Navy's Portsmouth shipyard.

Originally built by the Wellman Company of Cleveland in 1942, the crane is equipped with a 75-ton main hoist and a 25-ton auxiliary hoist.

Upon completion of the rehabilitation project, the crane will be fully modernized and capable of state-of-the-art crane operations.

Work to be done on the crane includes the installation of a new operator's cab and new electrical panels and controls; a new 300-kw engine generator; structural and mechanical rehabilitation, and repainting.

Being directed by Dravo Wellman's service group located in Cleveland, Ohio, the work is already underway, and is expected to take approximately 10 months to complete. 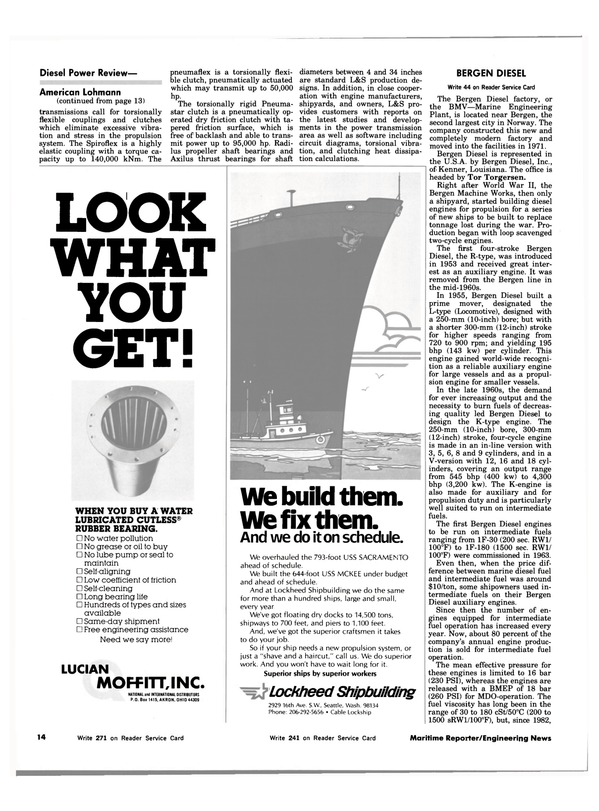