Scientific-Atlanta, Inc. of Atlanta, Ga., has received an $8.5-million contract from Spar Aerospace Limited of Toronto for the design and development of a three-axis, stablized shipboard platform to support infra-red sensing equipment.

The platforms are part of a Spar contract to supply the full-scale engineering development models of a Naval infra-red search and target designation system (IRSTD). This system is used to passively detect and track infra-red signals generated by aircraft and missiles, and for the observation of surface features such as ships, coastlines, and icebergs.

This initial $8.5-million contract with Spar carries with it the potential for future production to meet the requirements of the U.S. and Canadian navies. Spar is jointly funded by the U.S. Navy and the Government of Canada under the Defense Development Sharing Agreement between the two countries. 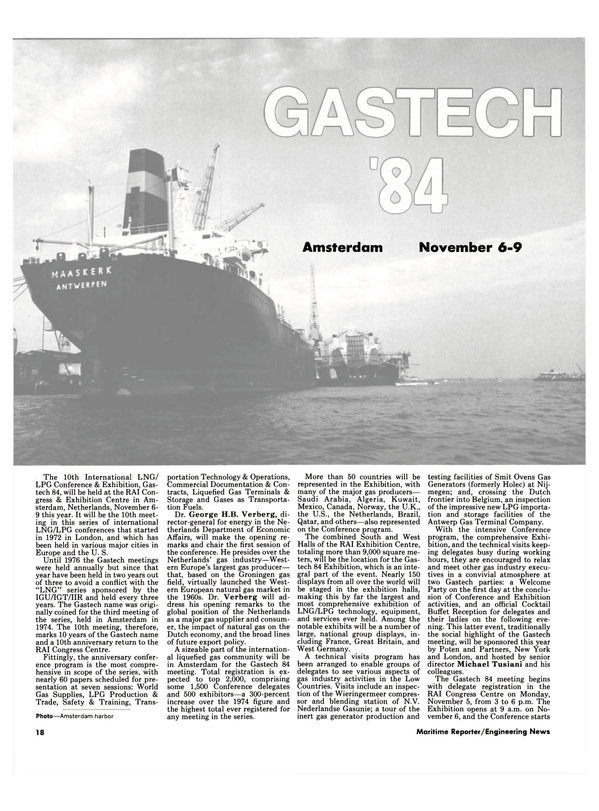