Tenneco Oil Exploration and Production recently announced a significant oil discovery offshore Norway on Haltenbank Block 6507/7, the second major hydrocarbon discovery this year on the block, in which the company is a partner.

The wildcat, approximately 1.5 miles south of the 6507/7-2 discovery announced previously, disclosed a different oil accumulation from the earlier well. The #2 well flowed 14,343 barrels of oil/ condensate and 74.4 million cubic feet of natural gas a day from Middle and Lower Jurassic Age formations.

Additional drilling will be required to determine the extent of the field, which has been named Heidrun. 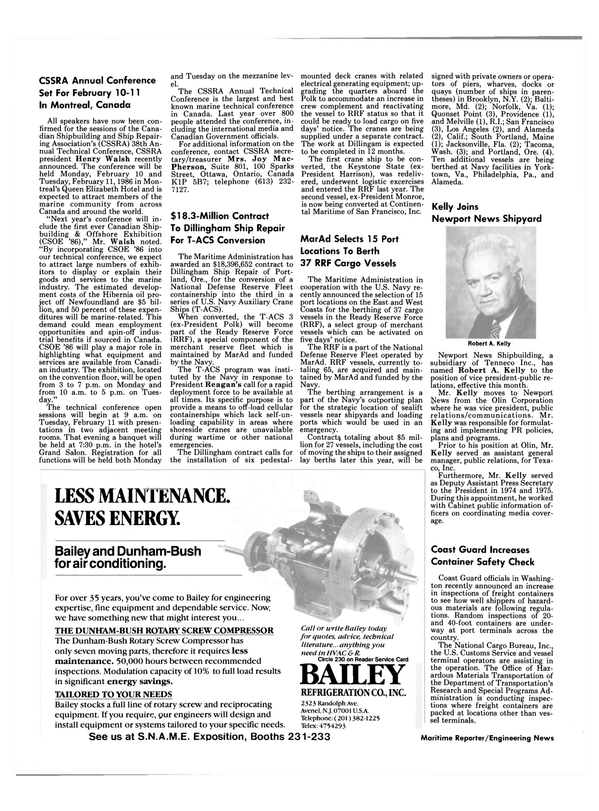