The world is closely watching several contentious flash points that have potential to ignite. 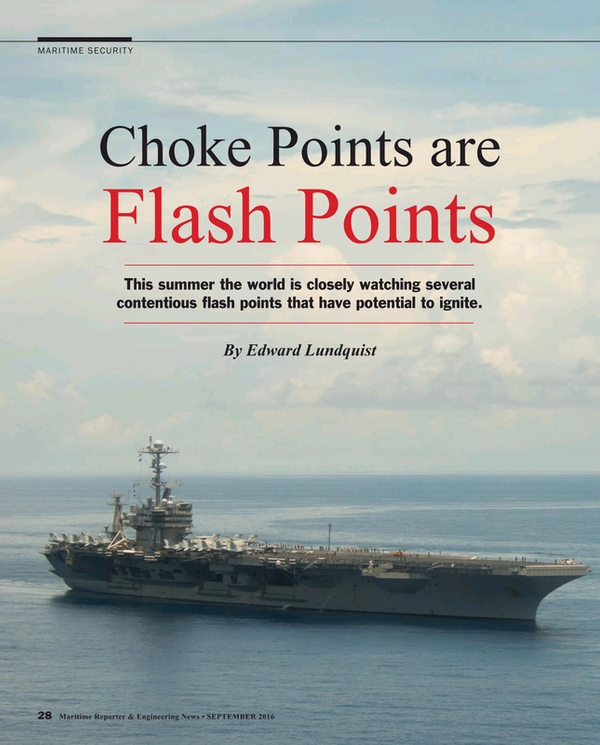