The 2016 Polar Code has its first luxury-adventure cruise adherents for the long, new ice-free seasons in the high latitudes. Likewise, many designs winning over owners and explorers target exotic Asia-Pacific destinations. Competition is fierce among “designer-shipyards” seeking to build their designs, but their creations could face fewer hurdles to construction than the designs of independents without a yard. Concepts bound for the slipway have something else in common: new davits for large numbers of water craft. 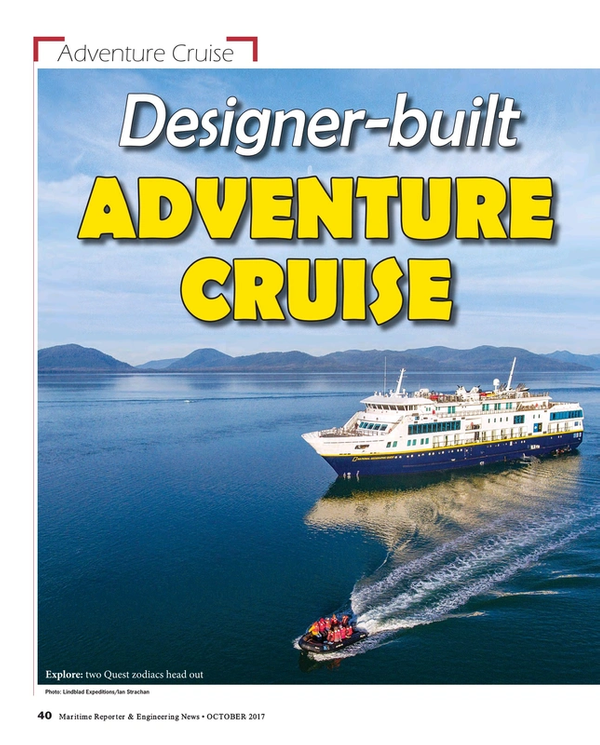