Being based just across the open border between Canada and America since 1930, Robert Allan Ltd. has developed a deep understanding of the American market and just how our ship designs can be tailored to suit our neighbors’ requirements. 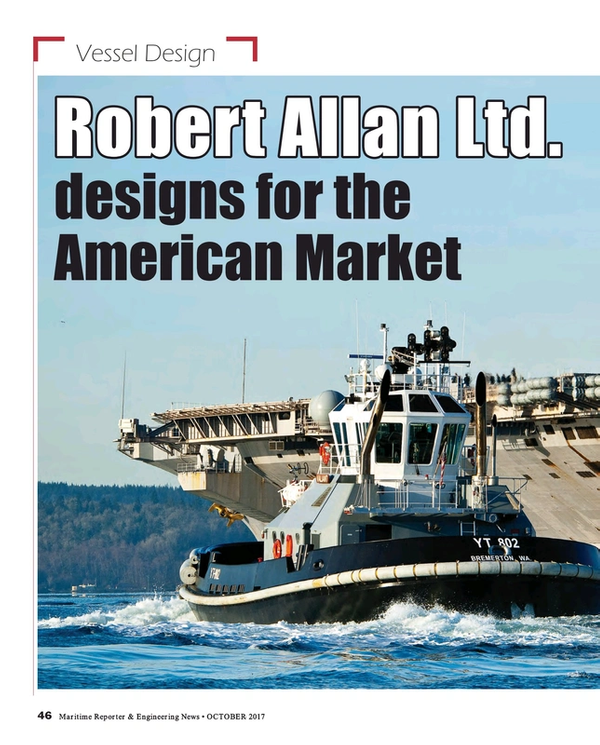