Mr. Watterworth joined General Steamship in 1958; prior to his recent promotion he bad been vice president of trans-Pacific services.

Prior to that he was assistant vice president-Northern California operations, and held other managerial positions in several of the agency company's Liner Departments. 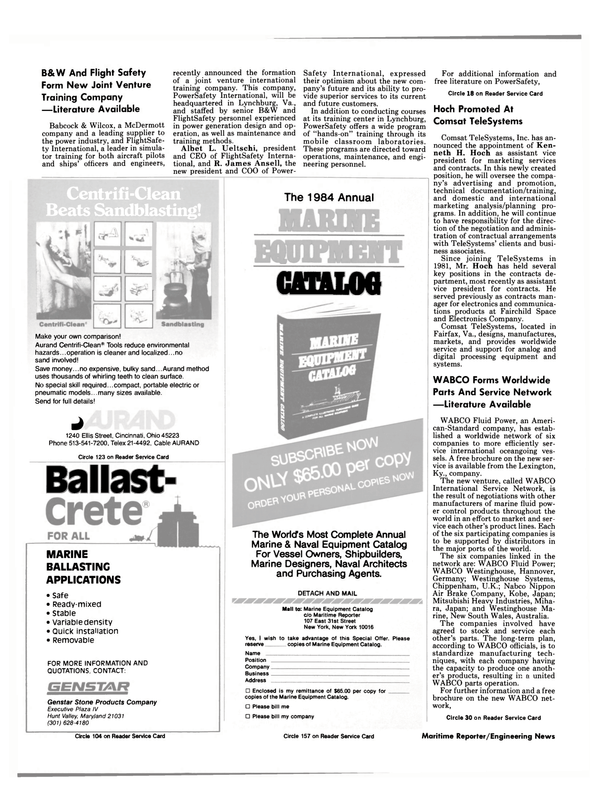