Mr. Dyer has been appointed president, and will operate the shipyard located at 801 N.W. 42nd Street on the Lake Washington Ship Canal in Seattle. The yard was formerly operated by Union Bay Marine Corporation, also under the name Union Bay Shipbuilding Corporation.

Mr. Dyer stated that he is very enthusiastic about Union Bay Shipbuilding.

"It's a fine facility, with a 450-ton marine railway, large enough for a 125-footer, and a firstclass machine shop." The new corporation's first major job will be the conversion of the 106- foot crab boat Oceanus to a trawler. 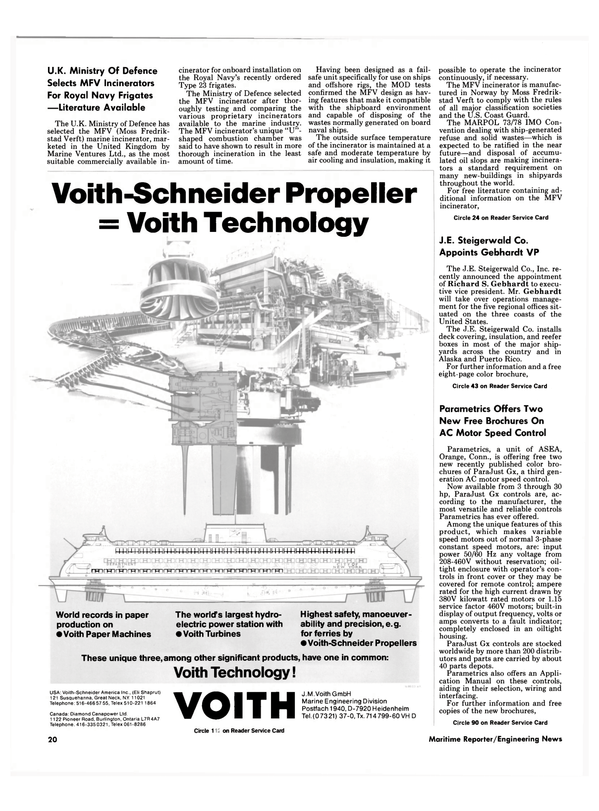