Dr. Robert Johnson has been appointed president of ship engineering and design for Advanced Marine Enterprises, Inc. (AME) of Crystal City, Va. The announcement was made by Simon Glatz, CEO of AME, who said that Dr.

Johnson is assuming the leadership of a division currently executing approximately $8-million worth of design, engineering, and technical support contracts for clients that include the Naval Sea Systems Command, the Military Sealift Command, and several firms in the private sector.

Before joining Advanced Marine, he was manager of ship design at Westinghouse Electric, where his responsibilities included design of the NATO frigate. Former positions include, at NAVSEA, technical director of ship design and integration, and deputy director of ship concepts development. At the Naval Ship Engineering Center, he was head of advanced design and computer applications for advanced design.

A graduate of Webb Institute of Naval Architecture, Dr. Johnson also holds a master's degree in solid mechanics from The George Washington University, and a doctorate in naval architecture from the University of California at Berkeley. 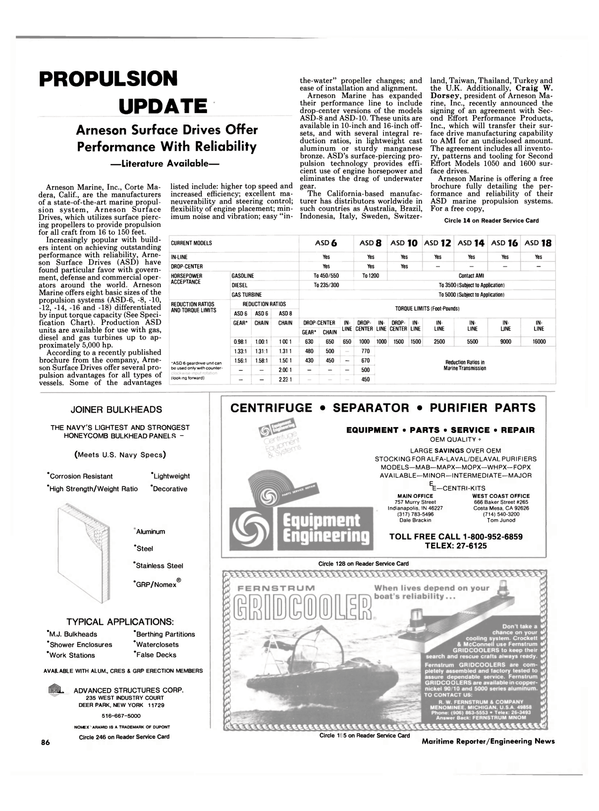