Gladding-Hearn claims the vessel is the fastest whale watching boat in North America, with a top speed of more than 28 knots.

For more from Gladding-Hearn Circle 14 on Reader Service Card 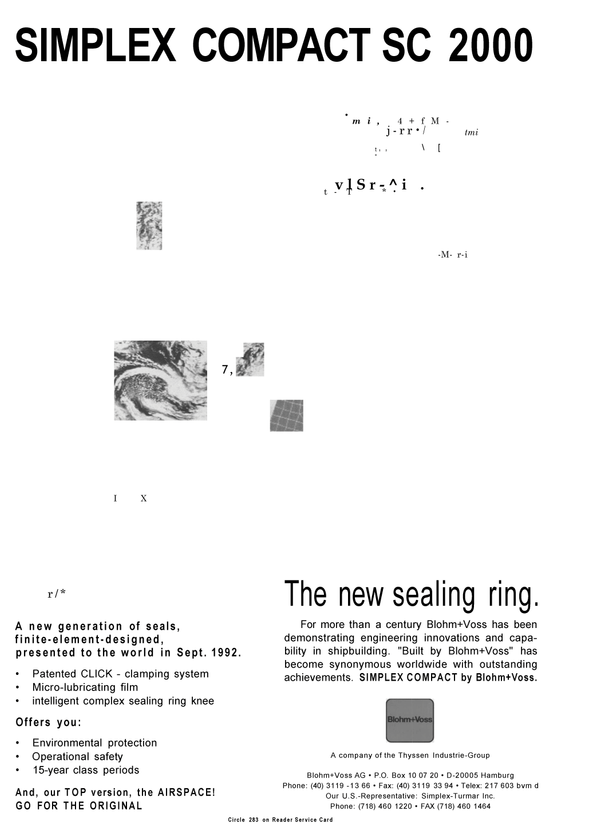