With less than two years until a global sulfur cap on marine fuels comes into effect, shipowners are facing some very tough decisions. 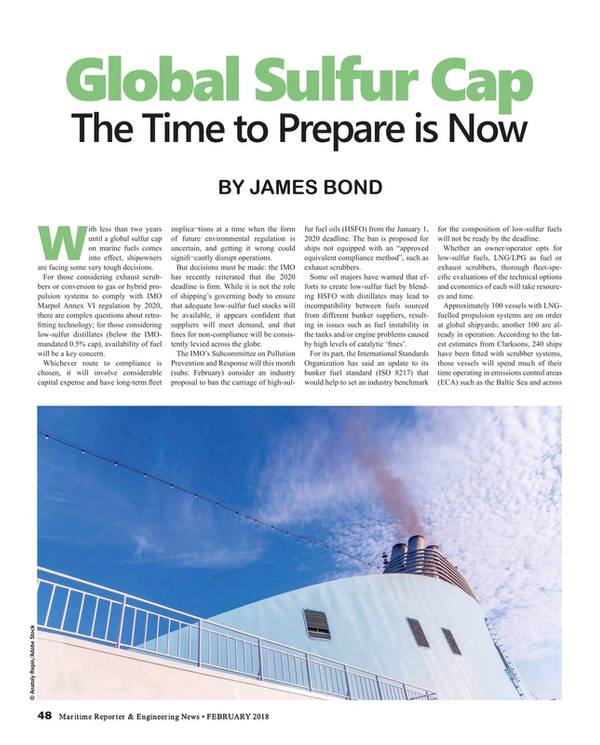