All bets would have been lost if one was to predict that I would never find one of the most advanced and modern workboats in the heart of the Norwegian Fjordlands. 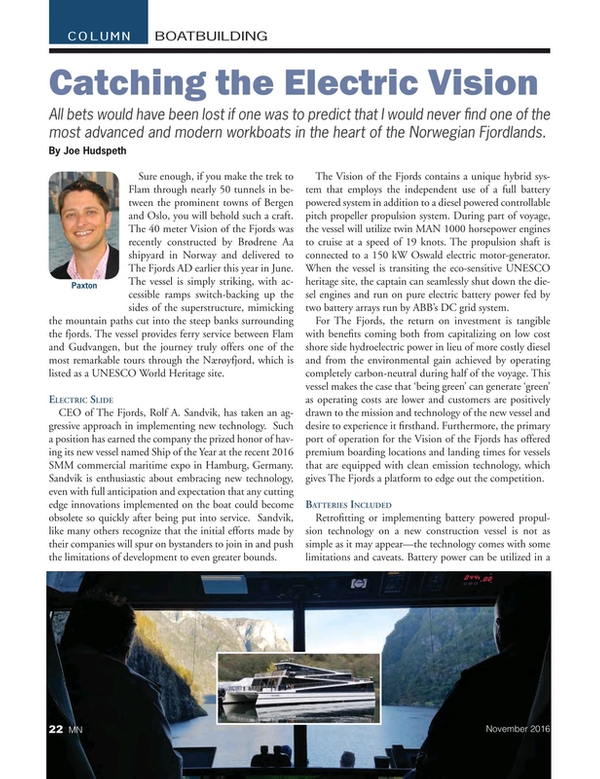