The Maritime Administration has approved in principle an application for a Title XI guarantee to aid in financing the reconstruction of the 264,000-dwt tankers Massachusetts, New York, and Maryland to comply with the Port and Tanker Safety Act of 1978. Each of the vessels was built with the aid of constructiondifferential subsidy (CDS). They were delivered in October 1975, May 1976, and August 1976, respectively.

The ships were redelivered in April, October, and August 1981, respectively. 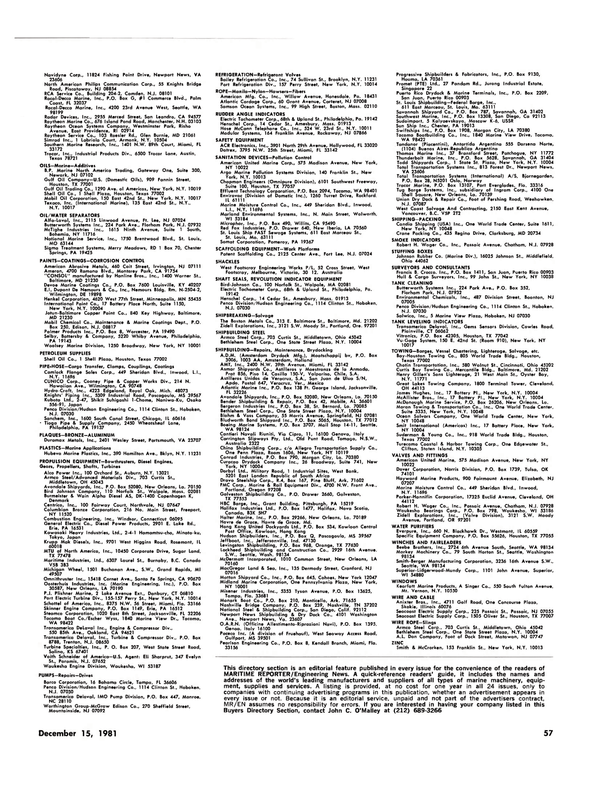