Imperial Oil Ltd., 70 percent owned by Exxon Corp., has announced the first oil and natural gas find in the Beaufort Sea of the Canadian Arctic.

The company said it has a threezone oil and gas discovery from a drilling platform on a temporary artificial island offshore from the Mackenzie Delta area. It is about 300 miles east-southeast of the major oil fields at Prudhoe Bay, Alaska.

Imperial did not disclose flow rates or the thickness of the zones.

But it said it will plug and abandon the discovery and will build a permanent artificial island as a base for future drilling to delineate the oil and gas accumulation. This is a normal procedure when an apparent commercial discovery is made offshore.

Canadian oil analysts were enthusiastic about the discovery. One said the find "increases the probability of more oil offshore the Mackenzie Delta." An earlier well drilled by Imperial in the Beaufort Sea at a cost of more than $9 million was abandoned last December because of abnormally high formation pressures that made further drilling dangerous.

That well, the Immerk B-48, had been intended to go to 15,000 feet, but reached only 8,883 feet before abandonment. Only minor gas shows were encountered at that depth, the company said.

Imperial said earlier that the latest well, the AD'GO F-28, has turned up a "significant thickness" of gas-bearing sands at 7,000 feet.

Gas flowed to the surface in two final drillstem tests in a third reservoir at about 3,400 feet, Imperial said. 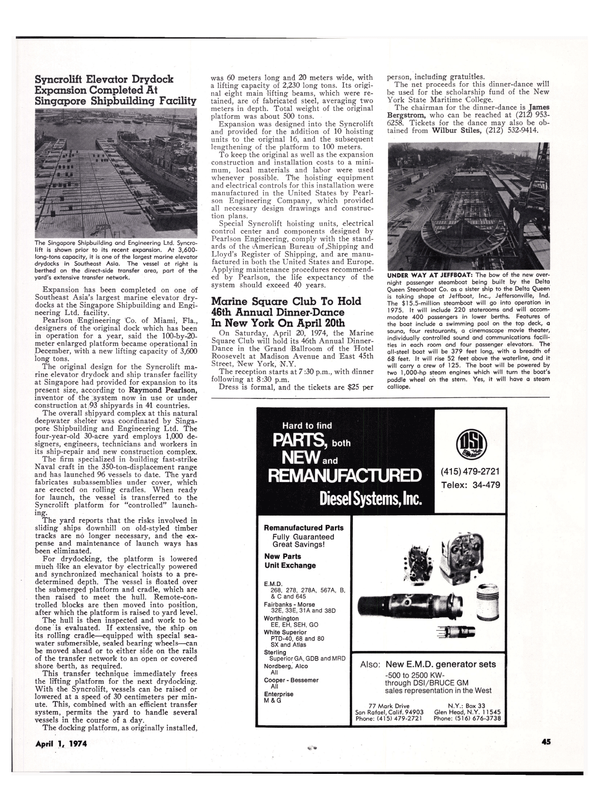