Taking Inland Waterways To the Mainstream 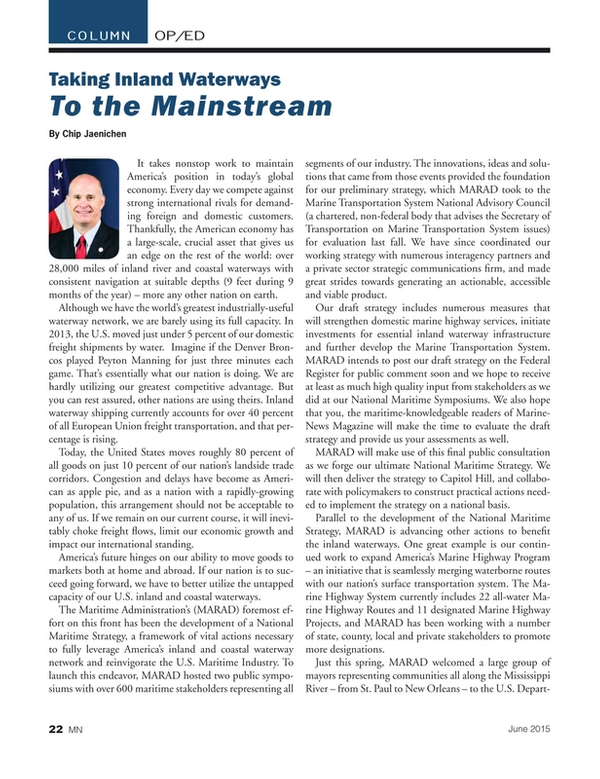